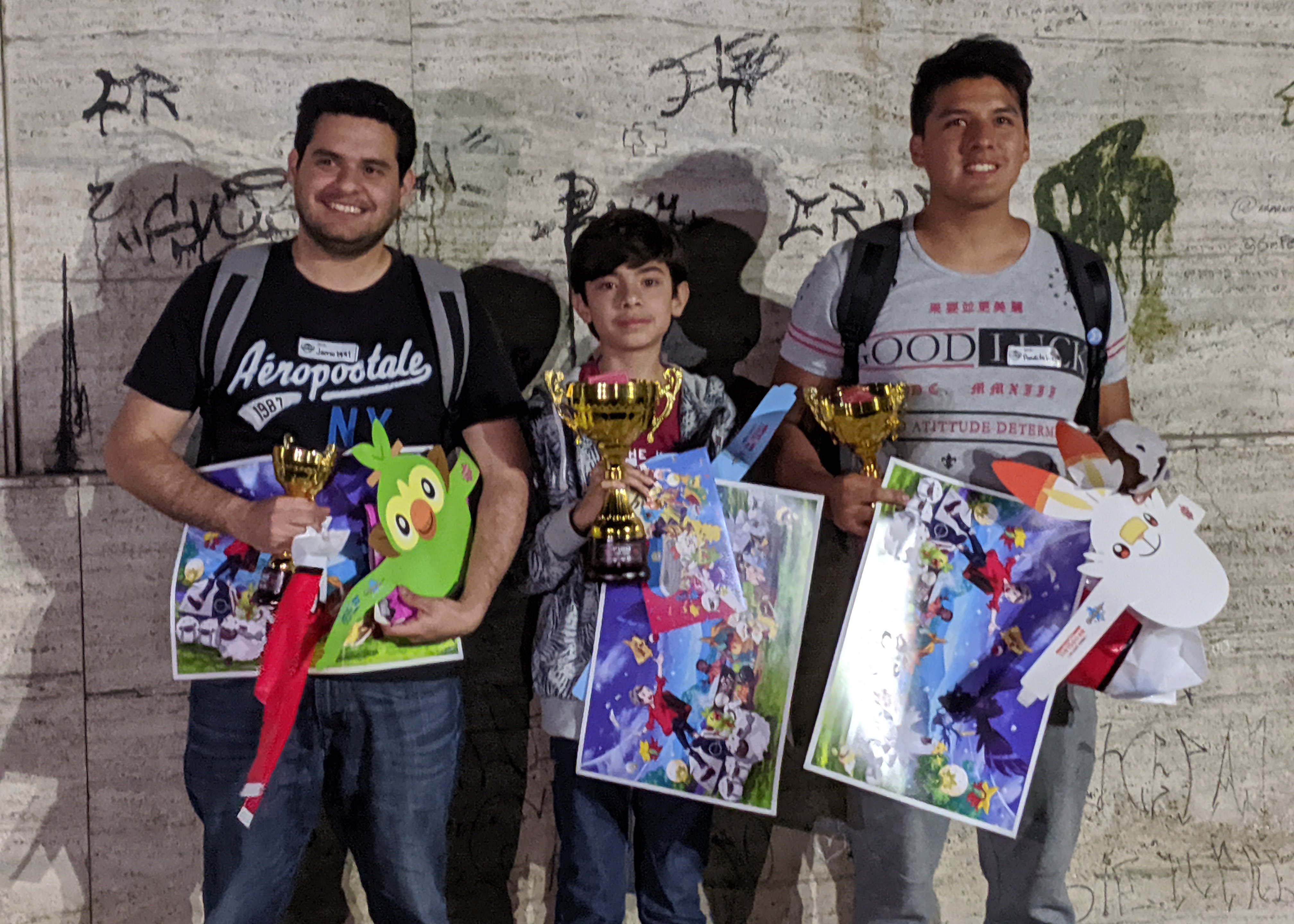 Sideline Reportsis a new series where we talk with tournament winners, community organizers, and competitors like you to share stories and learn about what’s going on across the Arena!,

Nidos Argentina is one of the biggest and most active communities in Buenos Aires run by multiple Organizers, amongst them DiegoRS, a Silph Road Ranger for Argentina. When Silph Arena was created, Nidos Argentina immediately started hosting large tournaments, most of them with over 100 participants each! Their Ferocious Tournament had 146 eager players, ready to battle to crown the master of beasts. Many well known players attended: Masticore15, DibuCuervo, Lecsmaster, GastonAgustin, MartoGalde and 0senteyutn0, all of them top challengers in Season 1. However, a new challenger showed up, a 13 year old boy, GollmateoXD claimed the victory in the last round against the former #1 player in the world last season, Masticore15, to finish 8-0 as the undisputed best trainer that day, a night to remember for sure! 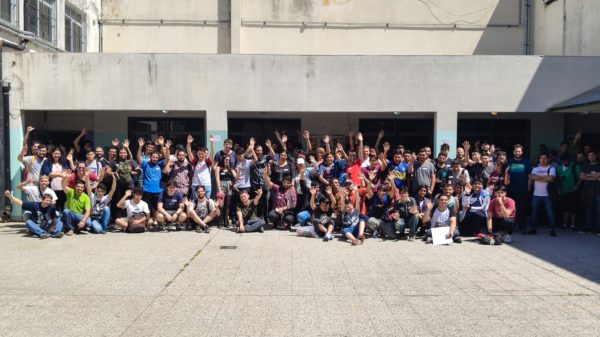 Following the tournament, Arena Reporter Krydos contacted GollmateoXD to gauge his reaction to the cup and find out how he managed to claim the title of the victor!

K: Hi Mateo, before we start the interview, let me congratulate you for your amazing victory! Let’s start with the beginning. When did you start playing Pokémon Go?

M: Thank you! I started in September 2016, because it seemed like a good hobby, and I’ve been playing ever since.

K: Wow! You started at the very beginning of Pokémon Go! What about PvP, how long have you been playing the Arena Cups?

M: I started with the first cup, the Boulder Cup. Thanks to Pokémon Video Games I have always been attracted to the competitive scene.

K: I totally get it, who can’t love the main games right? Tell us a bit more about the tournament, how was your experience?

M: To be honest, I had a lot of signal issues during the tournament, but luckily for me, I figured out how to solve them to keep playing, besides that, I had a great time playing with my friends. In this particular community the quality of players is always high, for example, I had the chance to meet some great players, not so well known like PanditaVreyker, a great player! I also fought hard against some serious contenders like MartoGalde, KchoDC, Masticore15 and GASTIGAIDO.

K: Yeah, this Season 2 has brought a lot of newcomers, I really hope to see more of them in future cups. The players you beat were next level! How did you feel once you claimed the victory?

M: It certainly wasn’t an easy tournament! Once I won, I felt it was an achievement that I had to share with my friends and community: Dragon Claw and of course, with the guys from PokemonGoOeste+, all of them help me with practice battles, advice and feedback to improve my playstyle. I really hope to continue playing more tournaments with them.

K: Talking more about your team, your Pokémon, what did you bring to tournament? did you have a strategy in mind?

M: The team I used was pretty common: Umbreon, Alolan Ninentales, Bibarel, Skuntank, Nidoqueen and Alolan Sandslash. I would like to highlight Alolan Sandslash, a Pokémon that wasn’t so popular in the beginning, but it gained a lot of traction through the month, mostly due to its charged moves. I tried to use different compositions in every match, but the one who worked better for me was Umbreon, Skuntank and Nidoqueen.

K: And it really worked! One last question, I’m intrigued about your last match against Masticore15. What did you feel once you got paired against him? What did you do when you won that match?

M: I didn’t feel any different. When I won, my friends came to me, and asked about the game, how it was and that stuff.

K: Nerves of Steel! Mateo, thanks for your time, and again, congratulations on your victory! We hope to hear more from you soon!

M: Thanks to you! I’ll keep playing and training to be better every day.