Community Leadership: What You Need to Know

Beta has Launched! Instructions for Use:

v1.0 of the Arena's tools have now launched on Silph.gg! Tournaments can now be hosted by League Discord and Telegram admins, and their designated staff. Here's a walkthrough of how it works!

Admins of Discords & Telegrams in the Silph League simply authenticate on Silph.gg with their TSR account and they'll have instant access to a slew of administrative tools: the ability to create, manage, and run tournaments - plus the ability to authorize tournament staff. 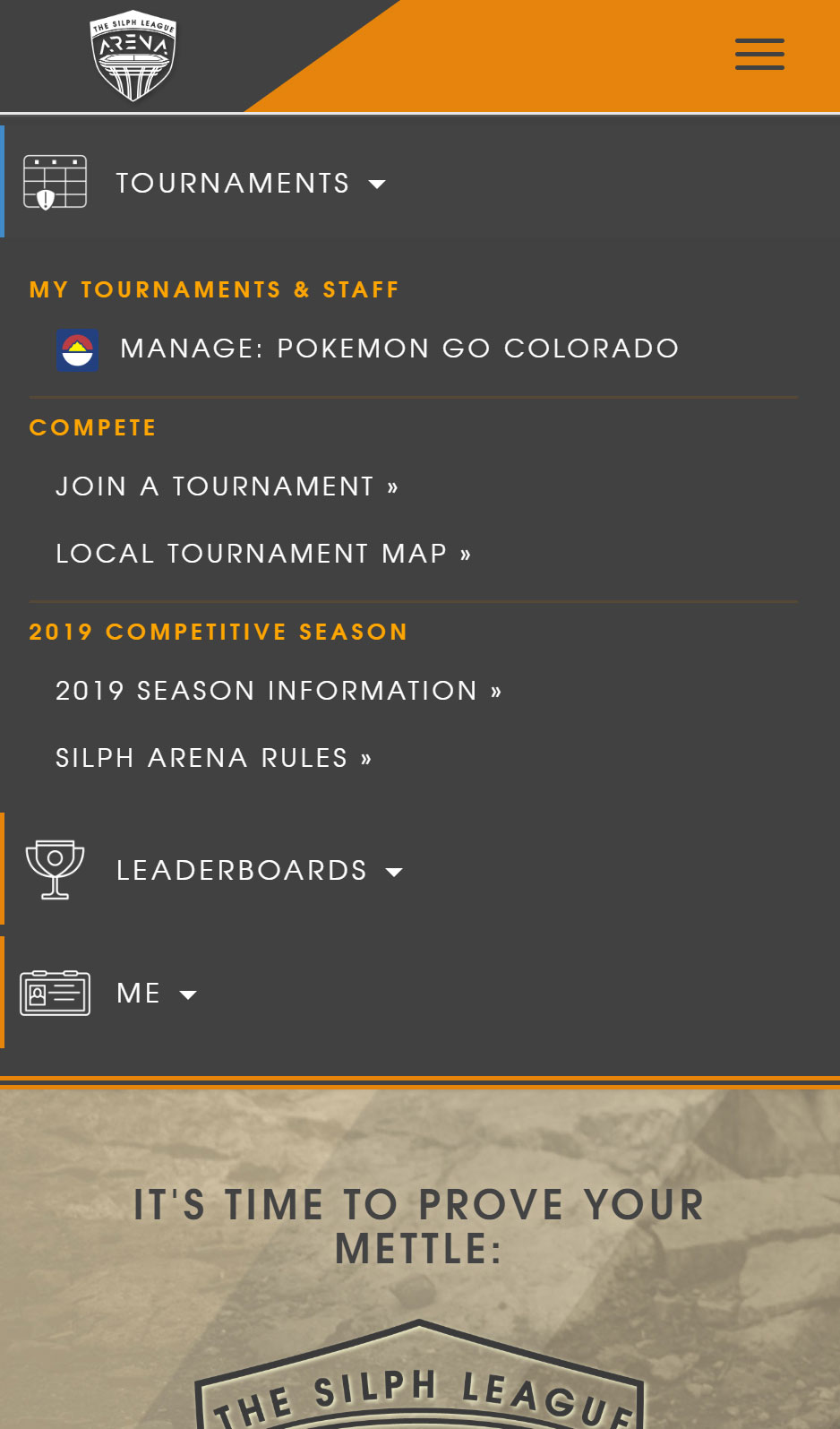 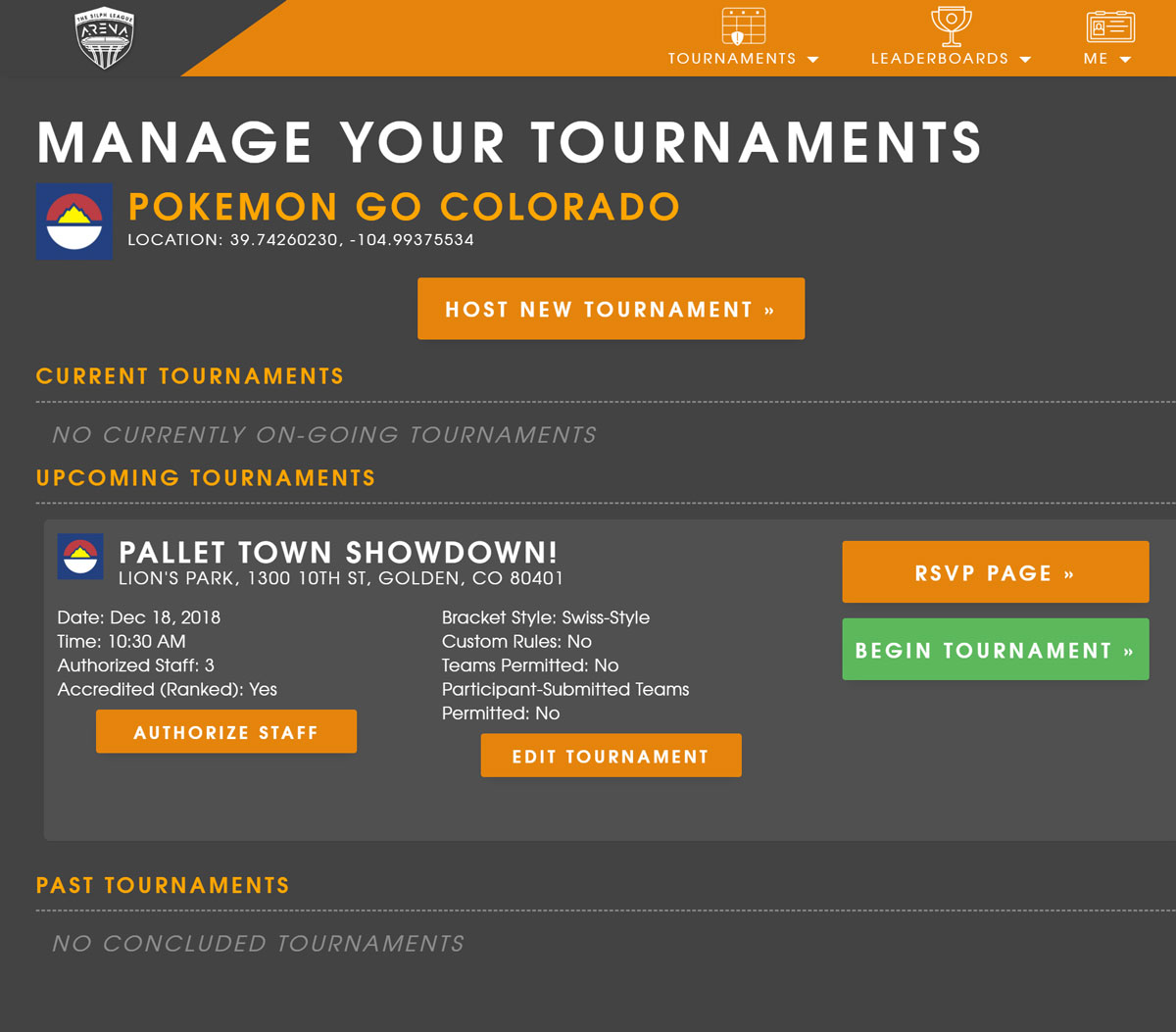 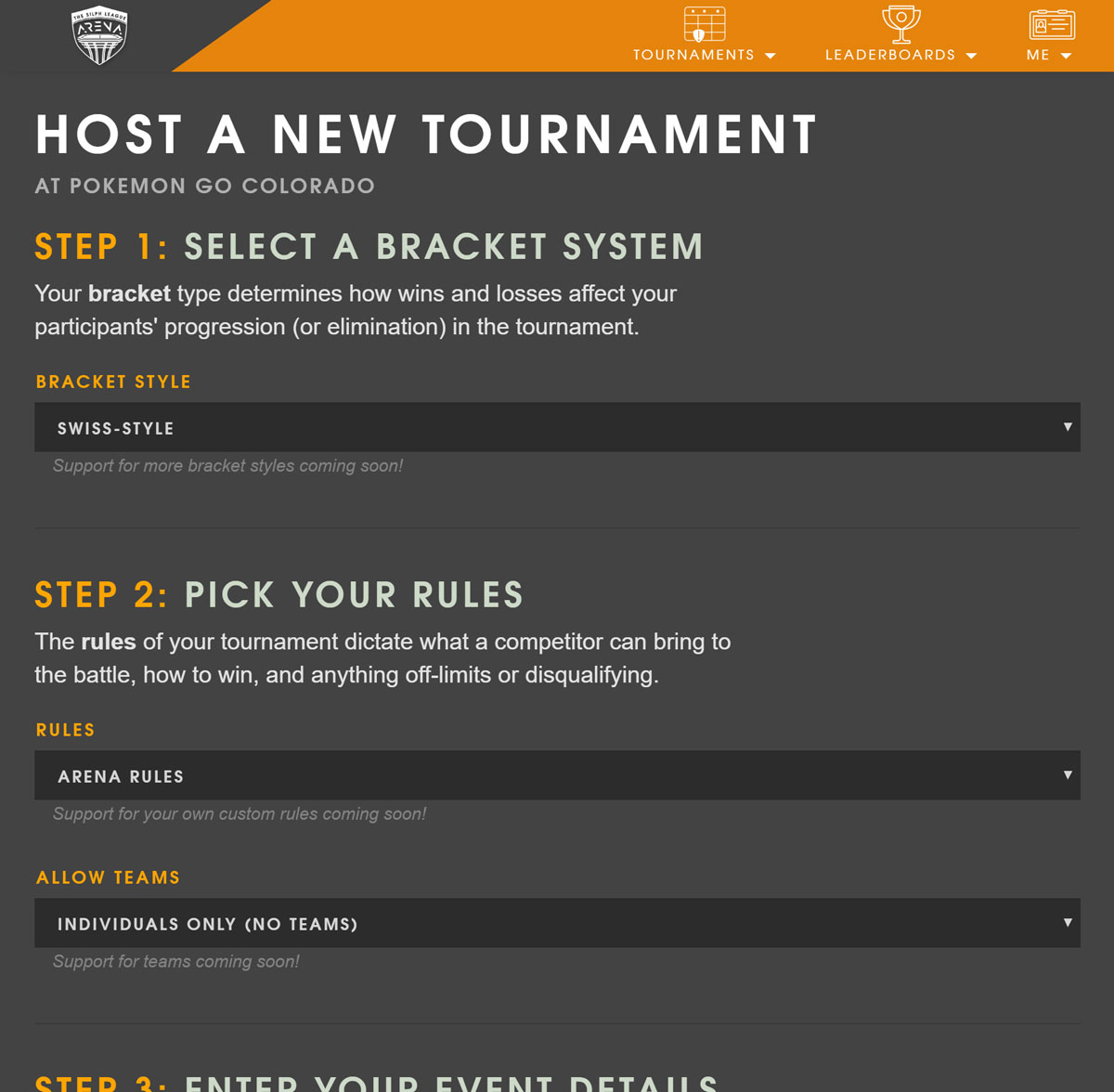 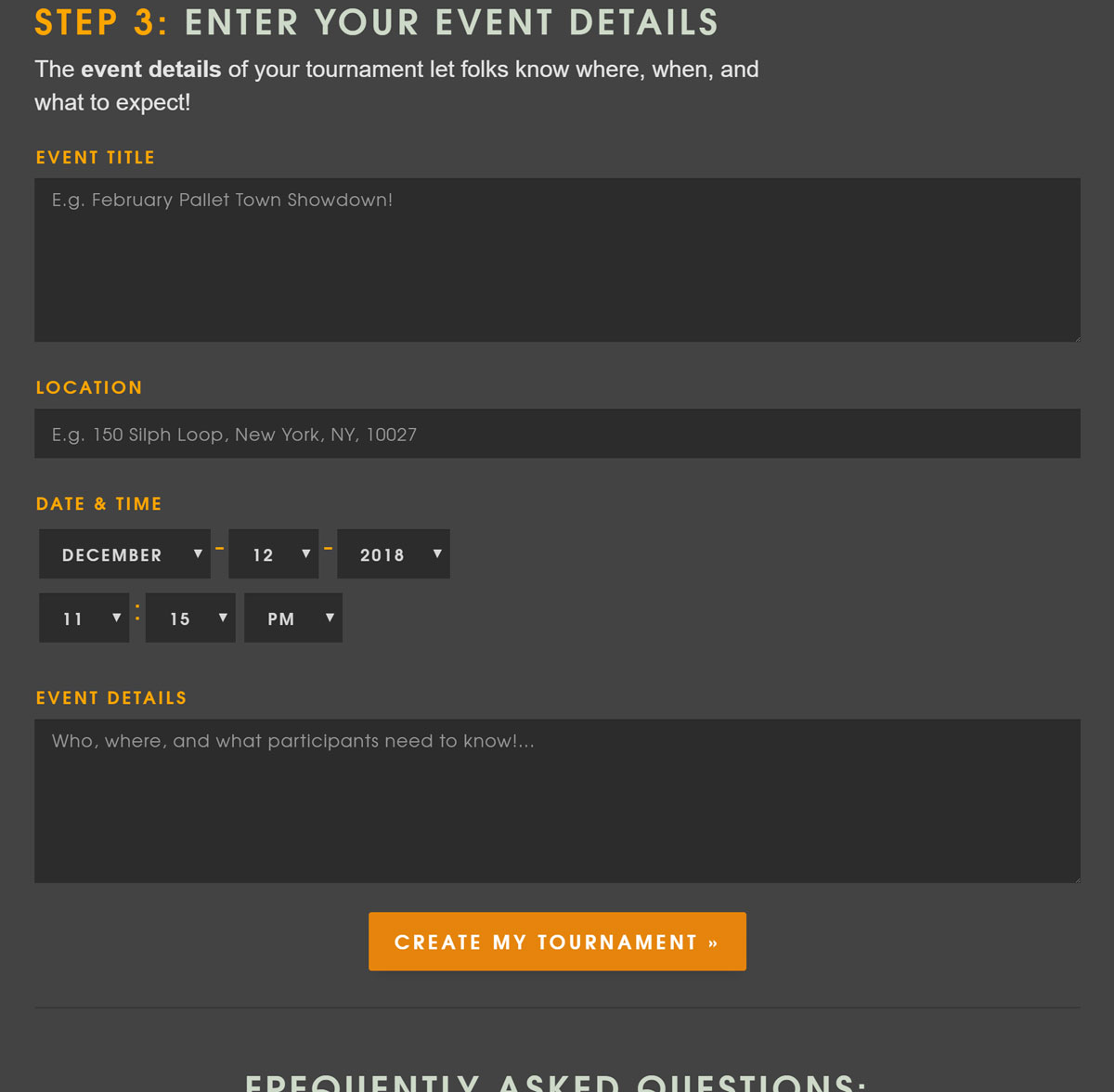 Every tournament you create will also have a shareable page you can use in marketing your event. It will track and increment folks who express their 'interest' in attending, and is customizable by editing your tournament details! Here's a look at an example event landing page: 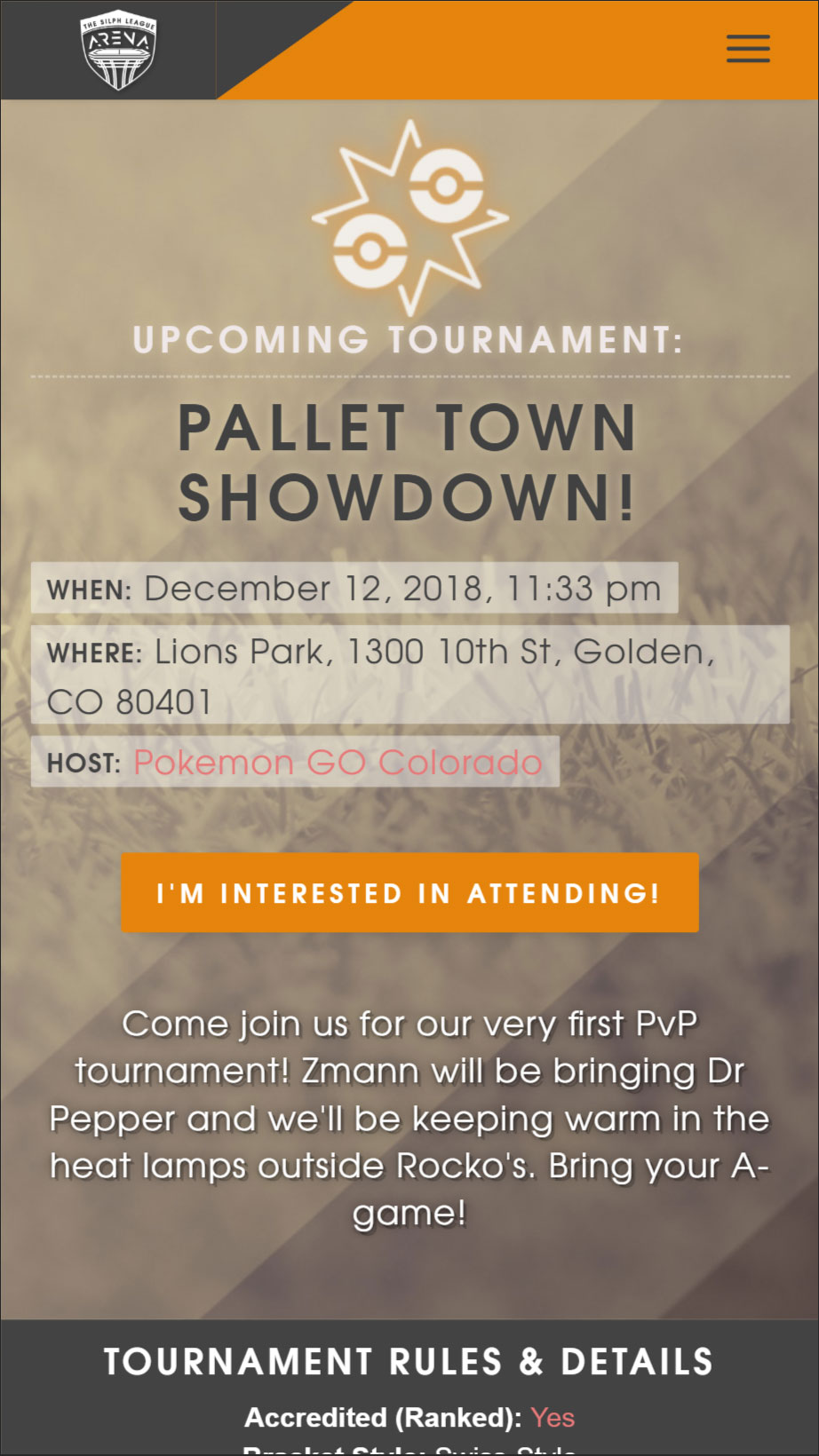 How Joining A Tournament Works

Having your community members join your tournament is a simple as can be. You simply share your Join Code and have them head to Silph.gg on their phone. They'll see this: 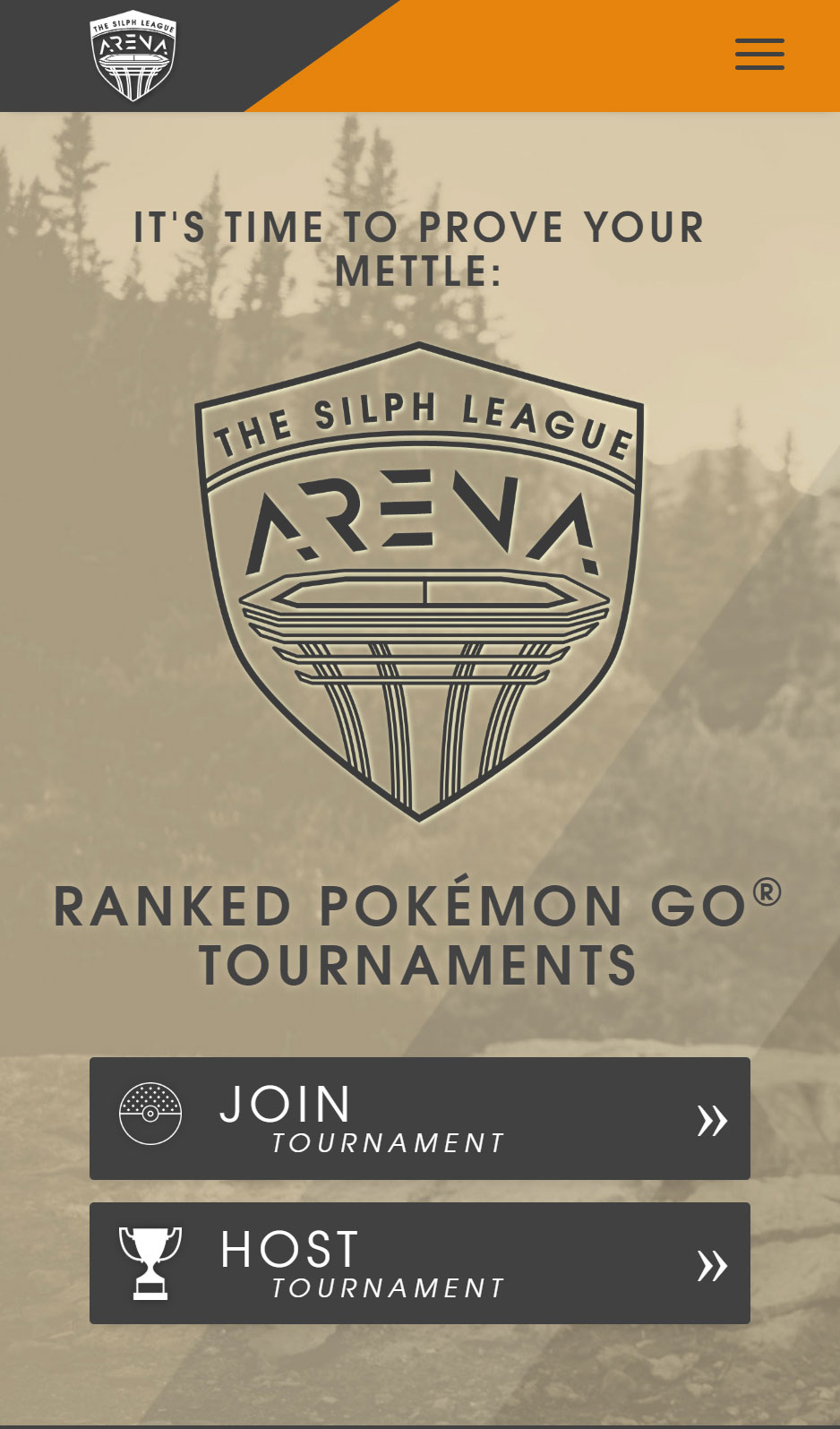 They simply click 'Join' and put in your tournament's Join Code: 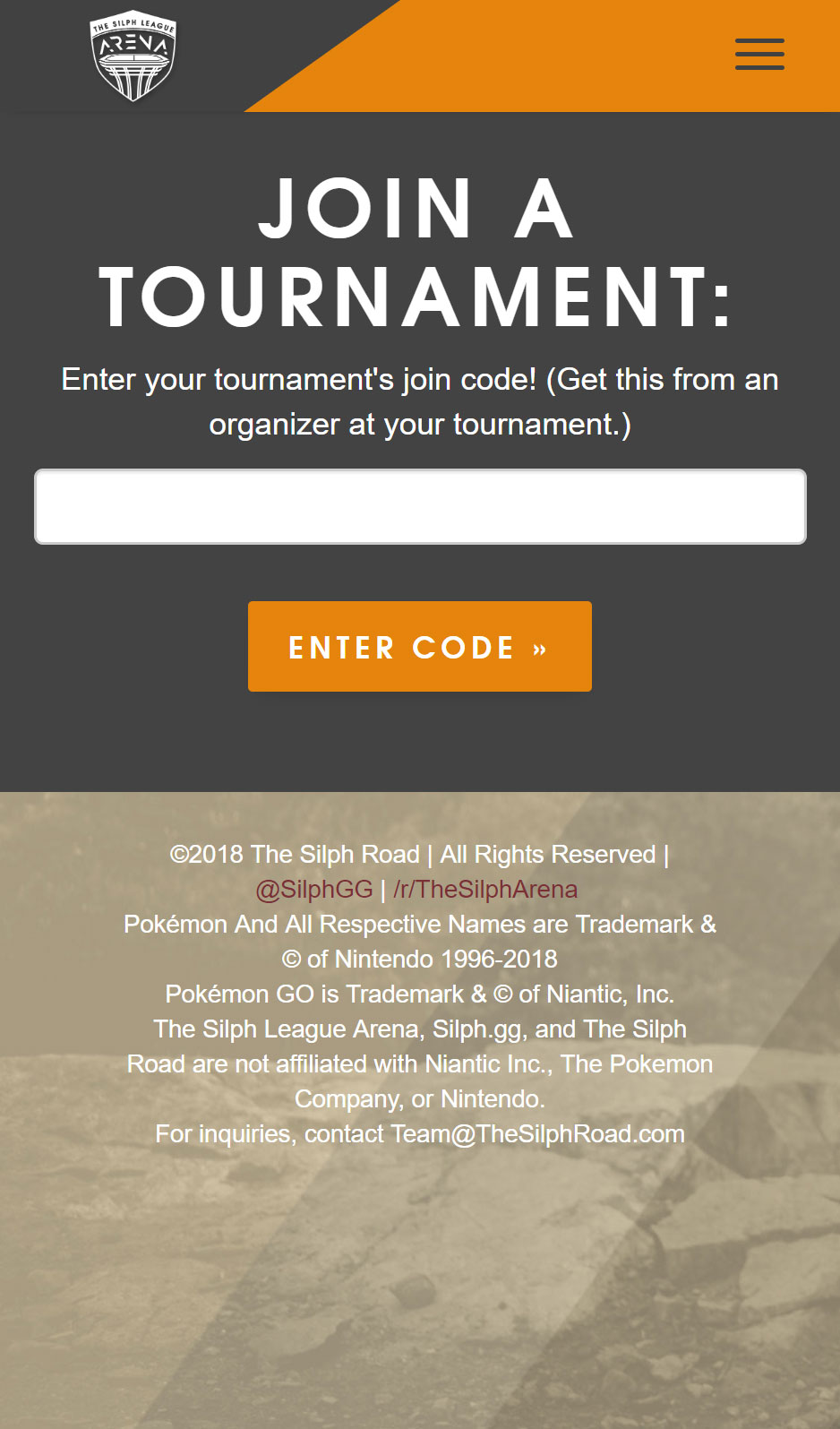 After they've put in the code, lock in their team of 6 Pokémon and agree to the tournament rules: 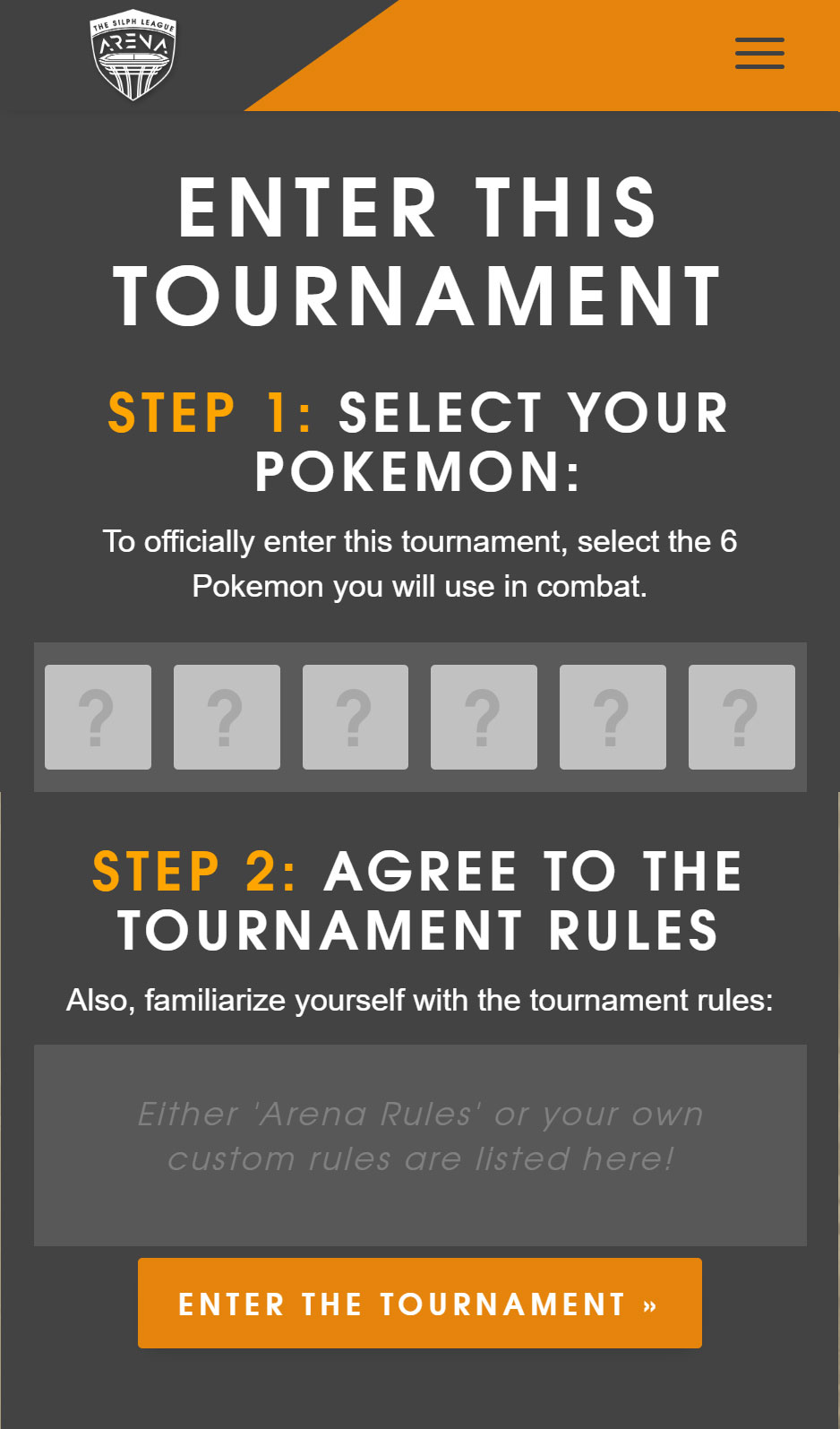 They'll then have the option to have their stats tracked (by authenticating with a TSR account) or entering and verifying an email to be able to create an account later and claim their progress. (Playing as fully anonymous guests without an email is coming soon!): 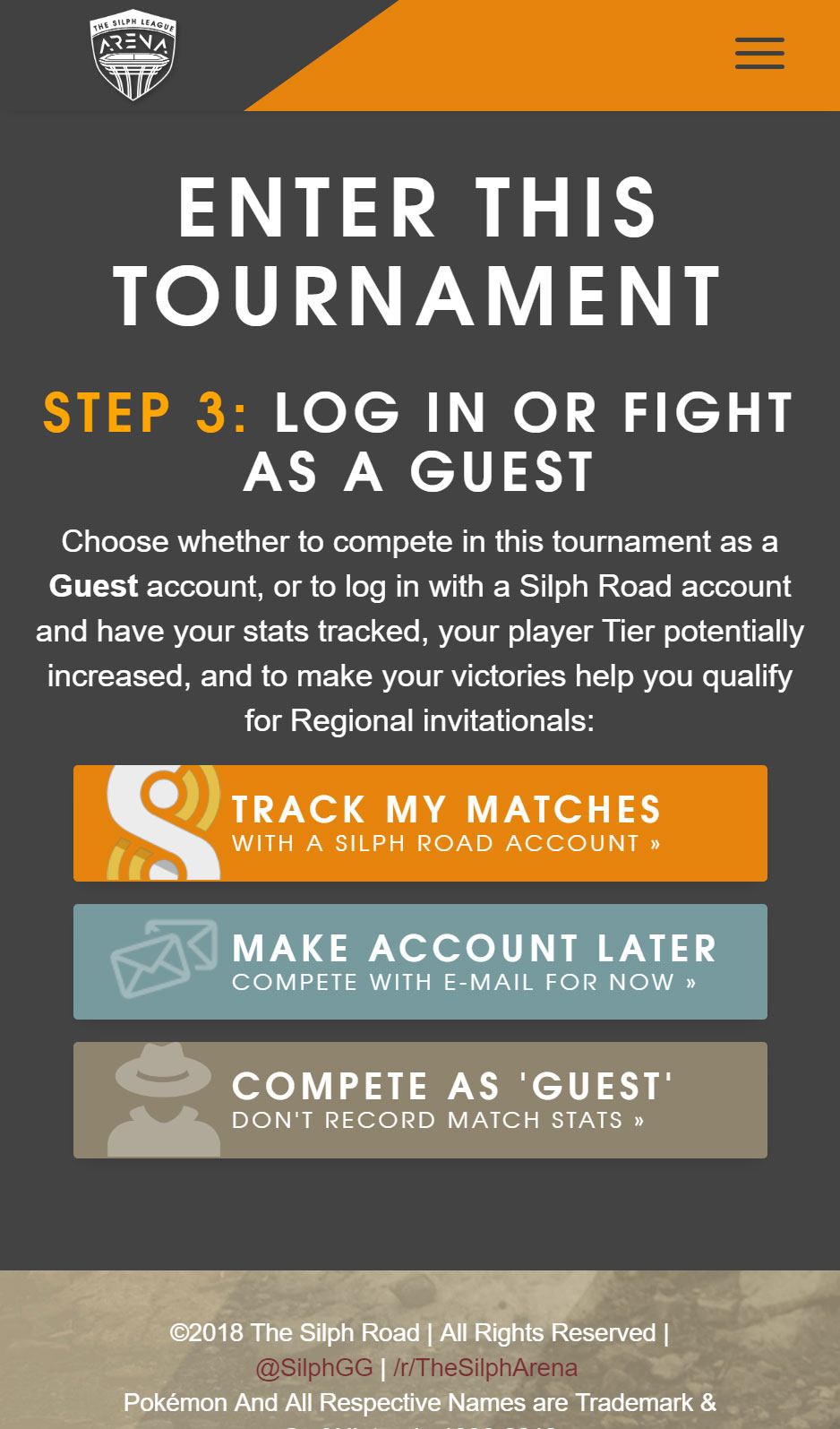 Once you begin a tournament, everyone's hand is held at each step - instructing them who their opponent is, and even an optional assigned 'battle location' if you have a large group and want to break parties into different locations at a meetup to make finding opponents a little easier. Staff you've authorized will be able to resolve disputes and override match outcomes.

Features and tools are coming in hard and fast to Silph.gg - but this is the v1.0 functionality we're working hard to get in your hands ASAP. More tools, help resources, and customizability will follow quickly! Stay tuned for access details - and watch the Updatespage for news.

Lastly, for information about the 2019 Competitive Season, give this post a read if you haven't yet: