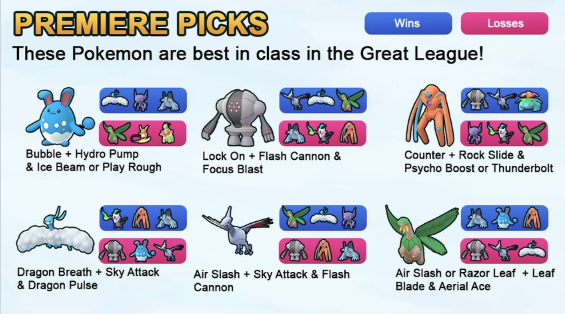 An easy-to-follow infographic of exceptional Pokémon for Great League, brought to you by PVPoke! 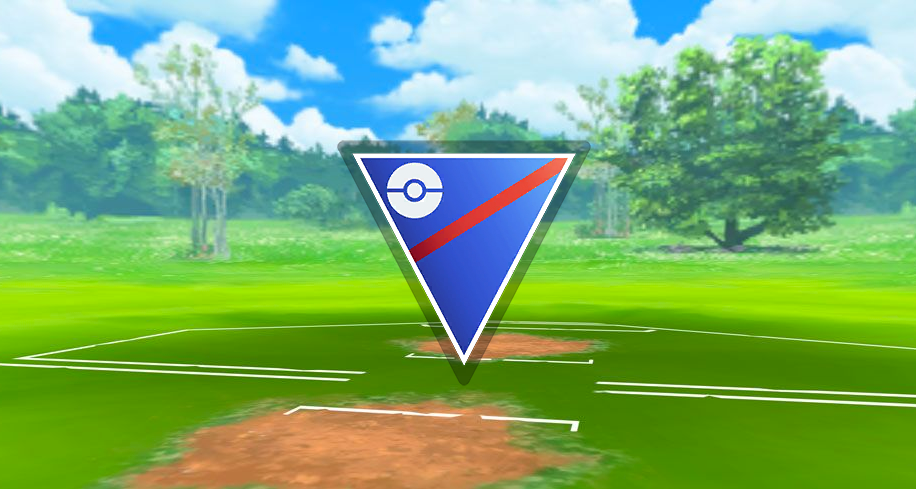 An in-depth guide to the foundations of Great League PVP 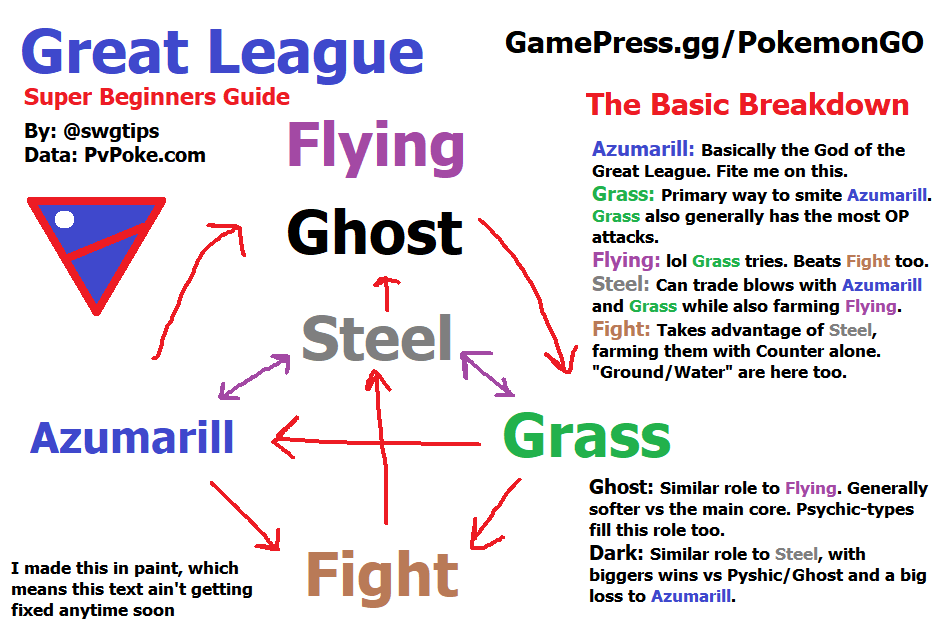 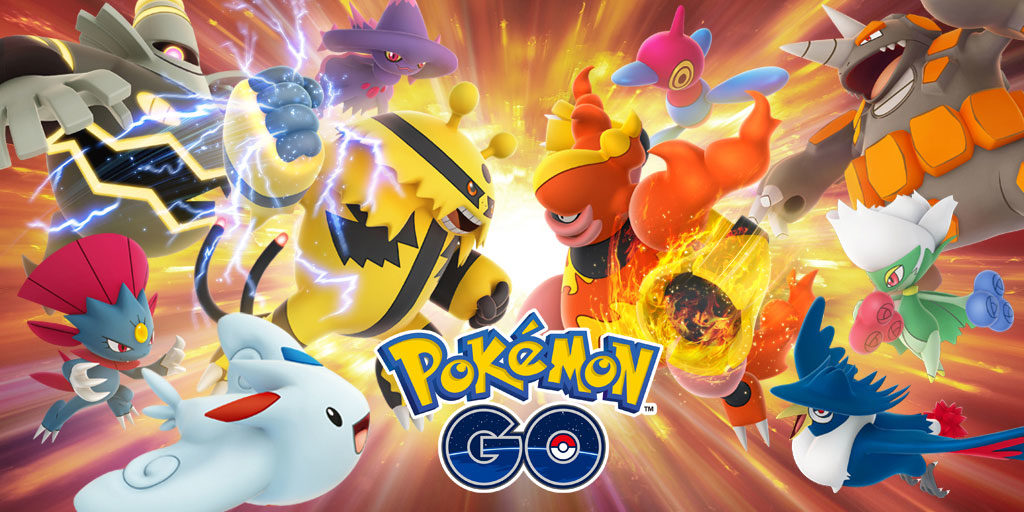 How to build a team of 3 for any meta, including Open Great League

How To Great League

Which Pokémon to keep an eye out for when building your team!

A video with some of the best Great League options out there! 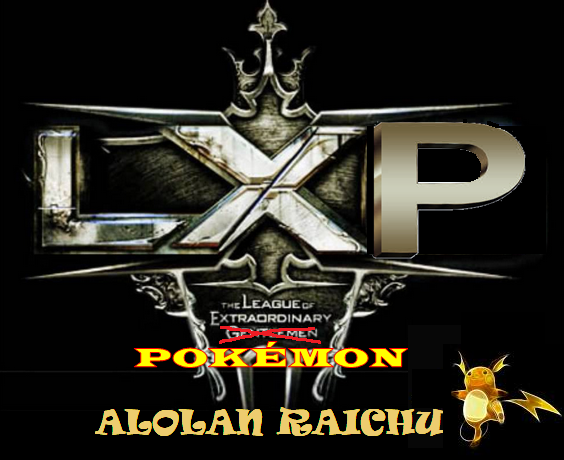