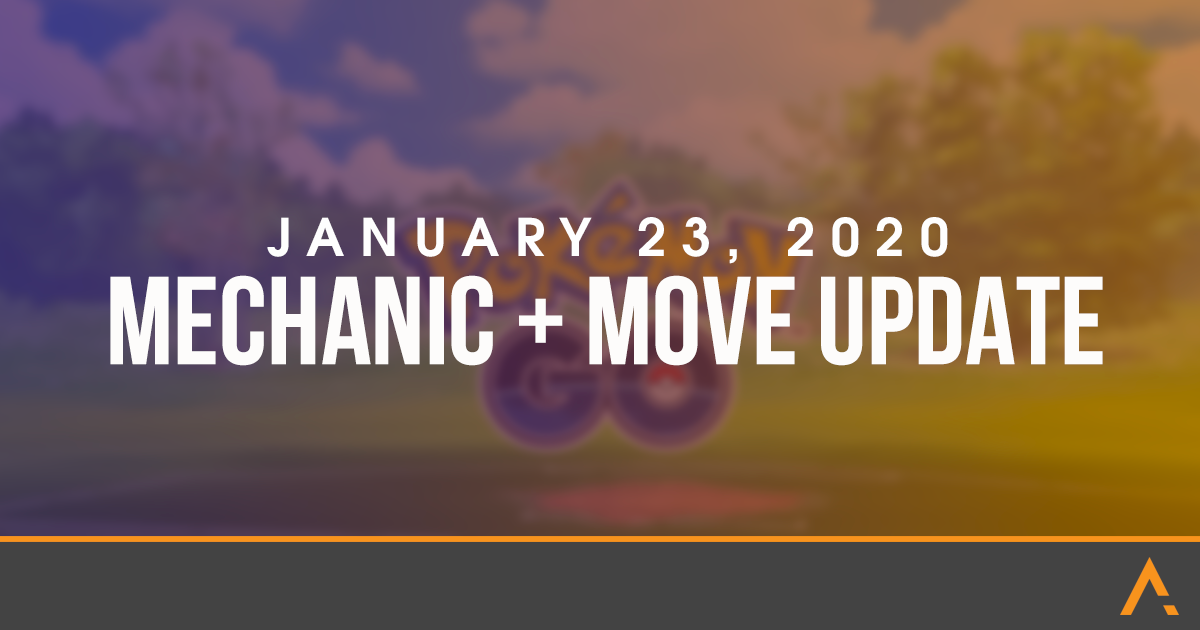 The Meta Team is here to help break down developments in game mechanics and the impact of move changes! This installment is brought to you by Krydos, head of the Arena Meta team.

We’ve endeavored to break down the key impact of these changes for Arena Competitors to provide some clarity on what it means for you. Let’s dive in!

Charged Attacks and switches will now be “queued” and activate after the current fast attack. Previously, Fast Attacks could inadvertently cancel attempted Charged Attacks or switches, ruining your rhythm and potentially costing you the battle. With these actions now queuing, you no longer need to worry about switches not working the way you wanted or Charged Attacks being delayed!

This also means that QSA (Queued Sequence Attack) will no longer allow you to “steal” a Fast Attack during your opponent’s Charged Attack, which was a strategy that could be used to turn the tides in a mirror match.

Excellent news! Many moves that were previously considered legacies are now available to be learned once again:

The return of these moves levels the playing field for a wider swath of competitors – and it looks like they’ll make the Meta Team’s job easier in the future (we hope!). Now all competitors can have access to these Pokémon and moves in the different Leagues, creating more diverse, balanced and accessible Metas for PvP competitors.