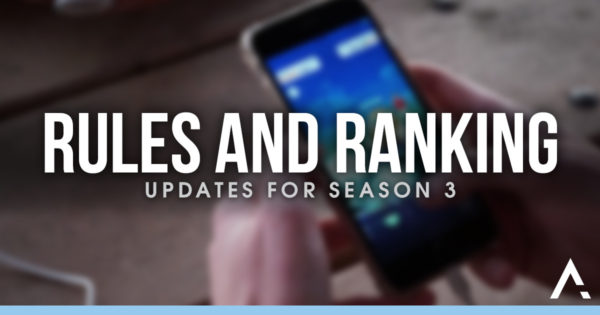 The start of the Competitive PvP Season is just a few days away! Competitors around the world are putting the final touches on their Sunrise teams and getting in some last minute practice battles. But first, we have some exciting updates to Player Rank and the Arena Rules to share with you! 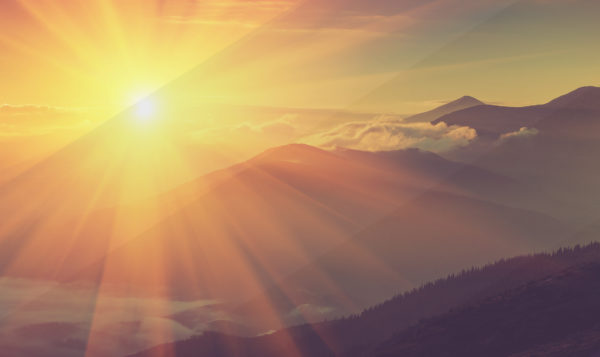 It's time to start building your Sunrise Cup team, so bargain hunters rejoice! Nifty or Thrifty is here with your monthly picks to really stretch that stardust. 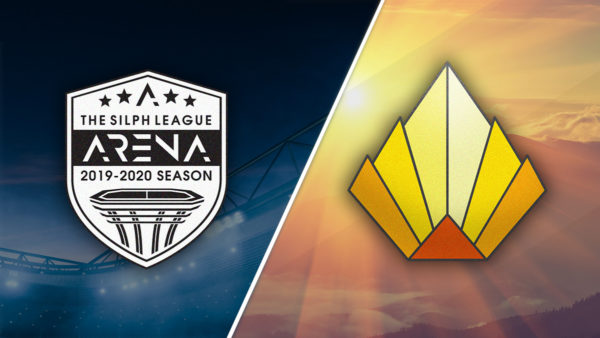 The 2020-2021 is peaking its head over the horizon and we can't wait! We've revealed the Season Roadmap and even gotten a sneak-peek at the October badge, but there are still a few items left from Season 2 to take care of. 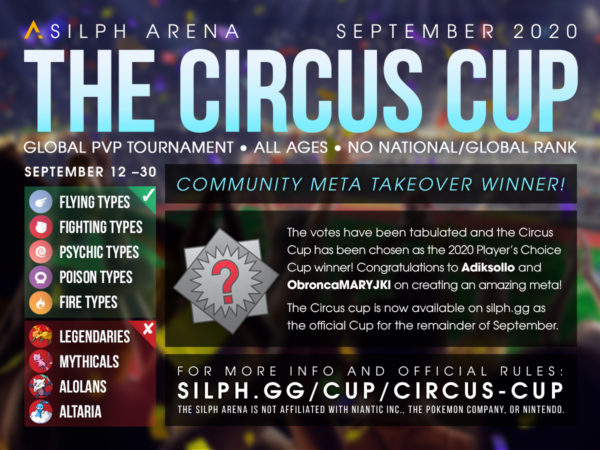 Congratulations to The Circus Cup - the winner of the 2020 Player's Choice Cup!

The votes have been tabulated and the Circus Cup has been chosen as the 2020 Player's Choice Cup winner! Congratulations to Adiksollo and ObroncaMARYJKl on creating an amazing meta! 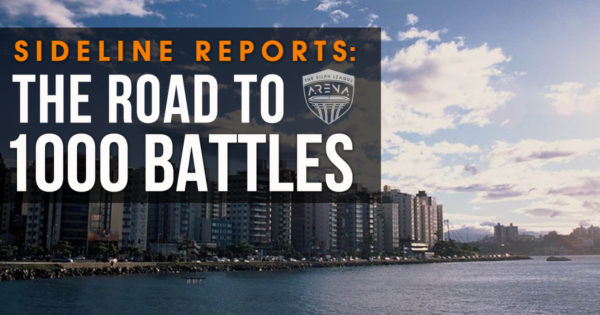 Arena Reporter HeyItsPugs shares the story of PrazerChris, a battler who made the most of the remote battle changes and became the first to exceed 1,000 ranked matches in the Silph Arena. 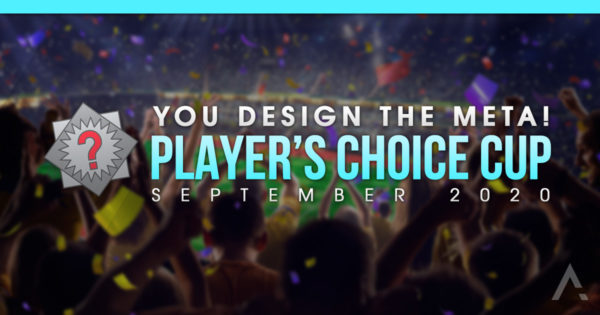 After reviewing over 450 (wow!) meta submissions, the Arena Meta Team is excited to present the five finalist Cup themes! 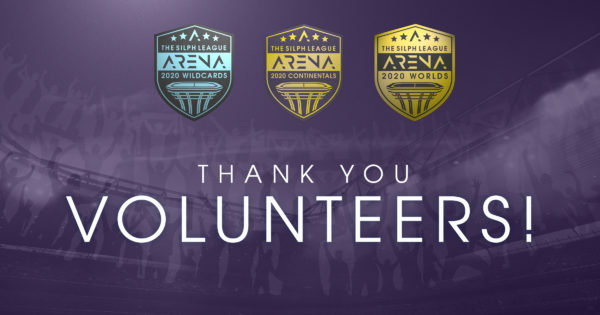 The Silph Arena has always been a group effort, and the 2020 Arena Championship events were no exception! Volunteers from all over the world stepped up to help make the Championship season a huge success and we wanted to take a moment to thank them all! 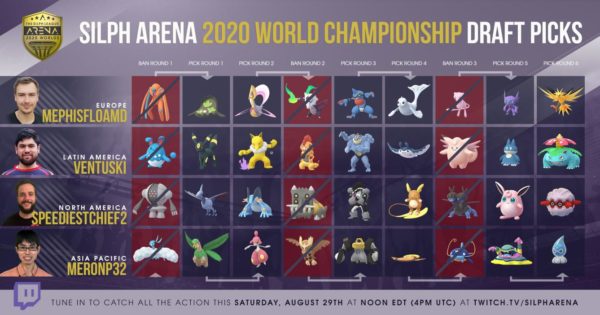 Meet the 2020 Continental Champions! These 4 competitors have conquered all odds and qualified for the first ever Silph Arena World Championships!

YOU decide the Meta for September! Get ready for the Arena's first Player's Choice Cup!

Through two exciting PvP Seasons, the Arena Meta Team has created and released over 20 different PvP metas. We've seen metas of all sorts, including some based on Pokémon types, like the Twilight and Forest Cups, Generation restrictions in the Rainbow and Forest Cups, the species whitelist with the Ferocious Cup, and more! Now it's time for you to test your meta-creation skills! In September, the Arena is asking you, the community, to submit your best meta idea for the first ever Silph Arena Player's Choice Cup! The top meta submitted will be the official Cup during the Arena offseason! 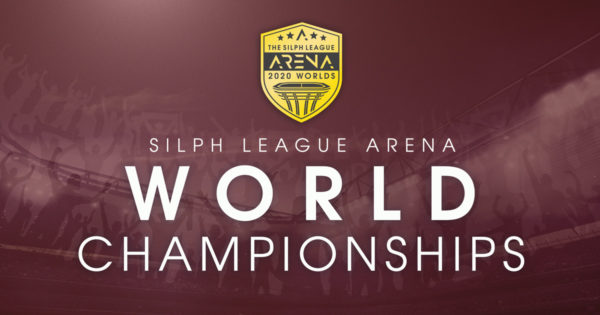 Who will be crowned the first ever Silph Arena World Champion?

In June, four champions emerged as the top competitors in the Arena! On August 29th, they will face off to see who truly stands at the pinnacle of the PvP world. The 2020 Silph Arena World Championships are almost here!