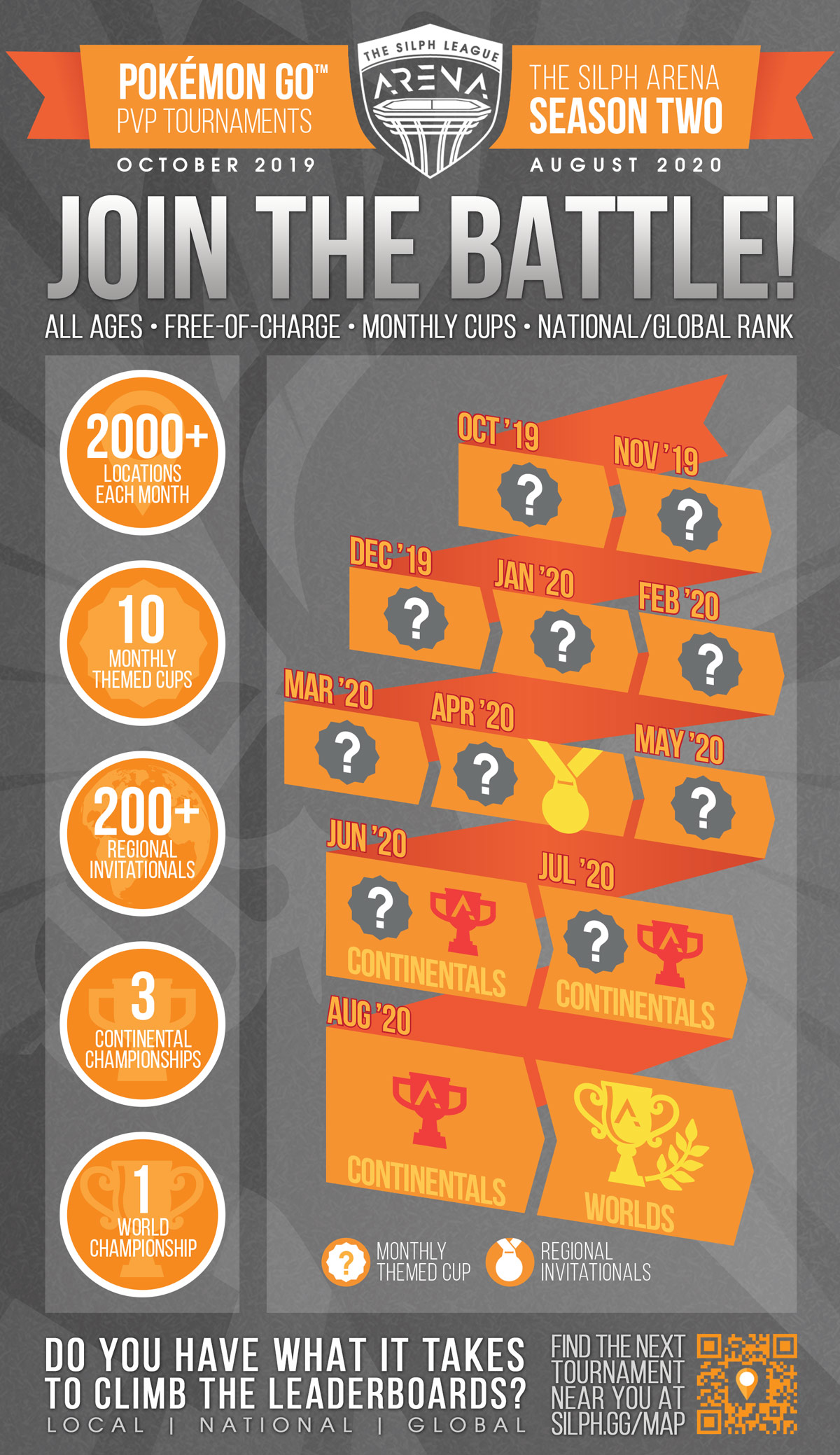 For information about player rank in the Arena, read the Guide to Player Rank!