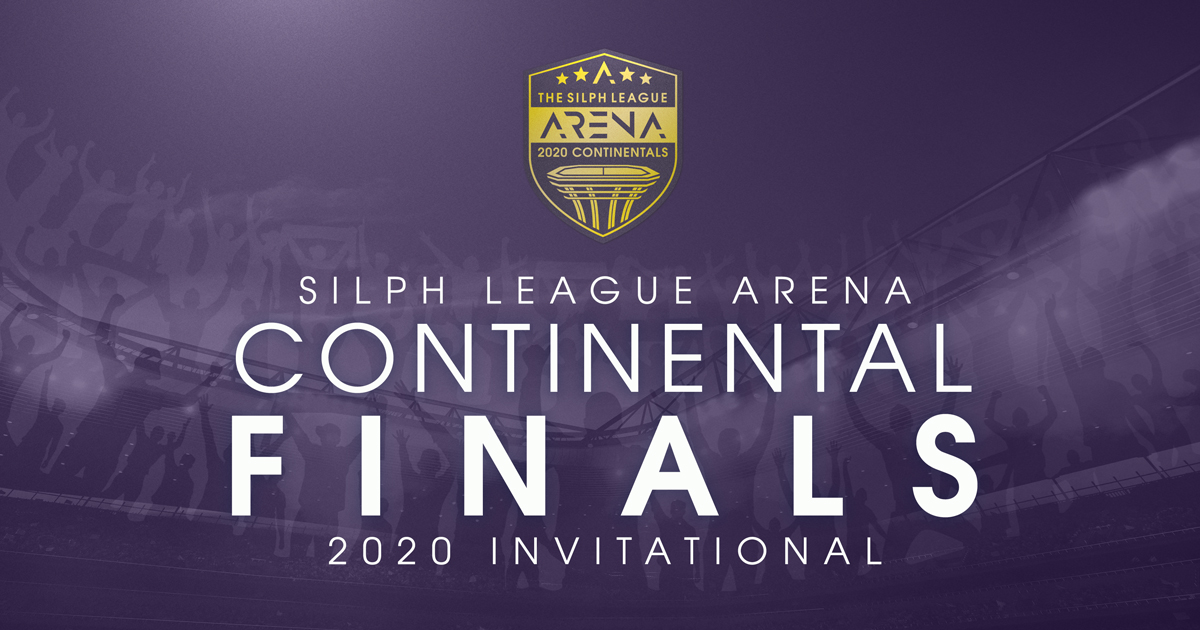 All four Finals events will take place on Saturday, July 18th, at the following times:

Catch the Finals Action on Twitch!

Want to see the Championship battles unfold? We’ll be streaming each Continental Final on a 3 hour delay with live shout casting! In addition, the Arena will also have coverage of each matchup on our Twitter feed and Discord server. Check out the stream schedule below:

Casters ThoTechtical and Herovange cover the APAC finals with input from analysts Sosaflo and WildSusanBoyle on the Silph Arena Twitch Channel.

Join Zyonik, 2OButters, and ThoTechtical, along with analysts ElisaNoble and Riky1990 on the Arena Twitch channel for the European Finals.

The Continental Finals will have a few rule differences from normal Arena events:

Each Continental Final will be staffed by a team of at least 5 judges. All judges will be involved with settling disputes, and will discuss each situation thoroughly before issuing a decision. Judging teams will be made up of both Arena Team members and various volunteer Tournament Organizers.

What a weekend this will be! We can’t wait to see these incredible competitors face off and the epic battles that will unfold! We wish all of the competitors luck, and we hope you’ll tune in to cheer them on!

Cheer on the Continental Finalists from each region, listed by their Finals seeding here: