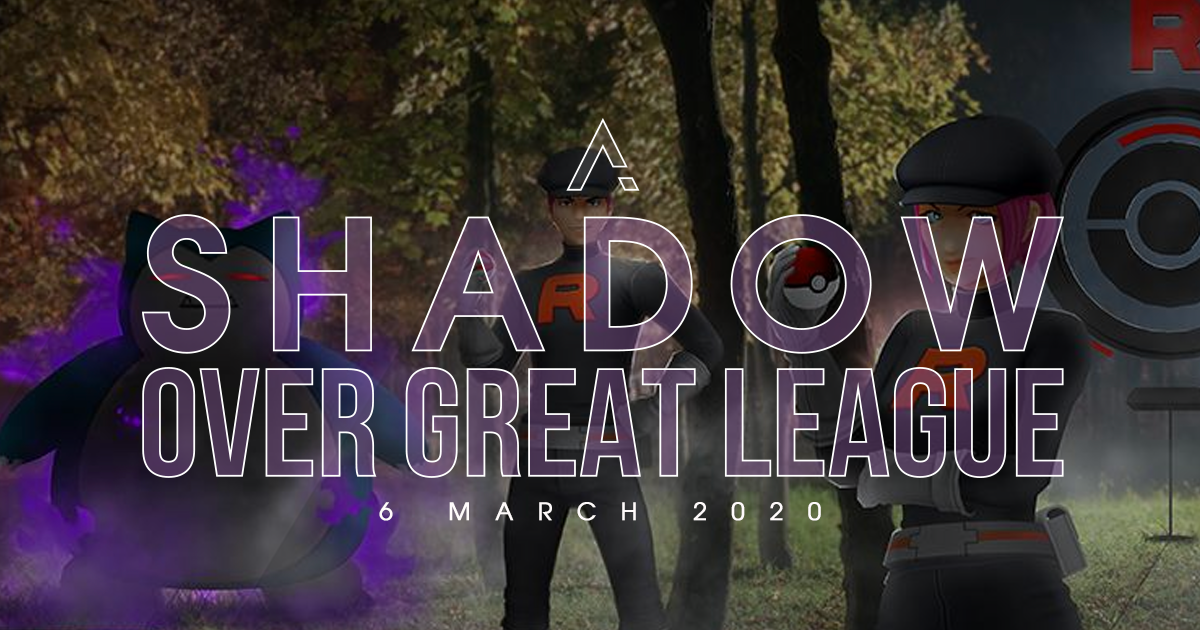 Pokémon under the shadow of Team GO Rocket now have a 20% attack boost in PvP (and Raids) – but this buff comes at a cost, both defensively and to Stardust budgets. After this shake-up, the Arena has seen many competitors with unresolved questions, like:

Luckily, the Arena Meta Team – with contributions from JRE (of “Nifty or Thrifty” fame), Matt (from the indispensable PvPoke.com), and Ian (who runs some of the most advanced simulations in the ecosystem) – is on the case! Today we take a look into the ramifications of the “Shadow Bonus,” both in Open Great League and the Toxic Cup.

After extensive review, here are our main takeaways:

After deep analysis, we do not feel that competitors must go to great lengths acquiring every possible Shadow Pokemon to be competitive in PvP. They may provide advantages in certain situations, but for the Arena’s part, we will continue designing Cup metas with a commitment not to allow inaccessible or hugely expensive Shadows to disadvantage your strategic team-building in any significant way.

With that perspective, we hope to ease the FOMO-factor (Fear Of Missing Out) a little bit! Now, buckle up! It’s time to dive in…

The Data: How Shadow Perform Compared to Non-Shadow

As we delve into how the “Shadow Bonus” affects individual Pokémon, we will be using the data collected below. Here’s a brief explanation of how to read this data:

Shadows in the Toxic Cup

Take a look at the data compiled of the top five ranked Shadow Pokémon in the Toxic Cup below. 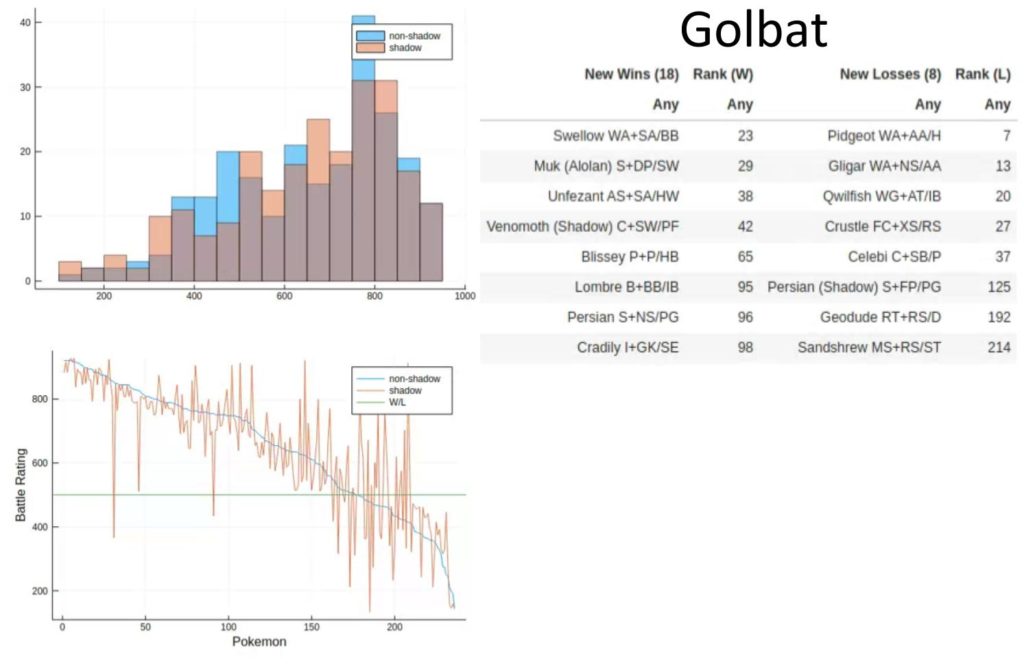 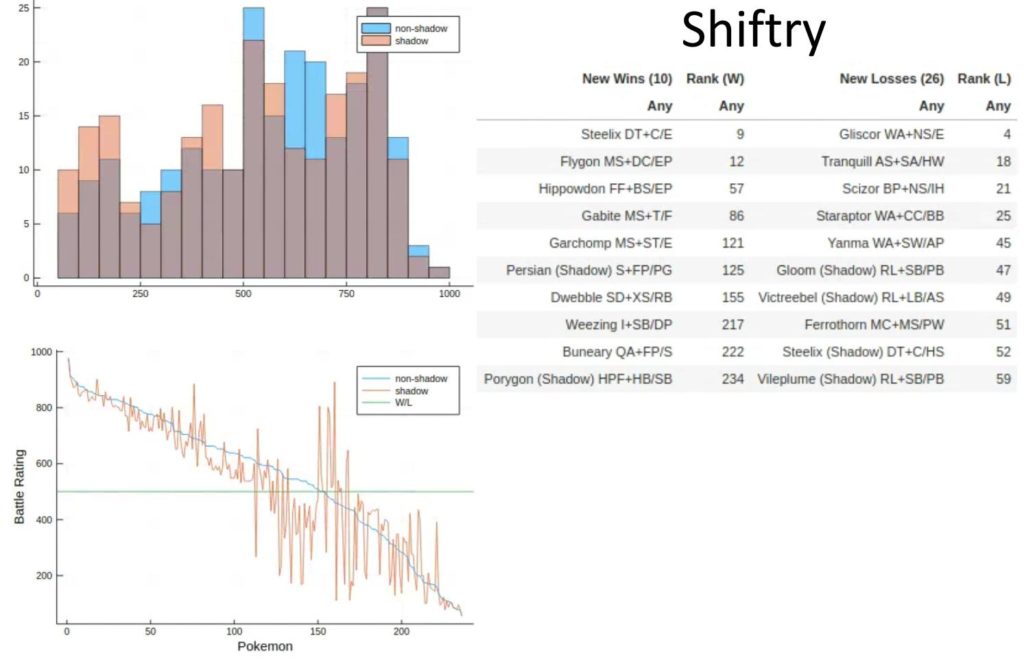 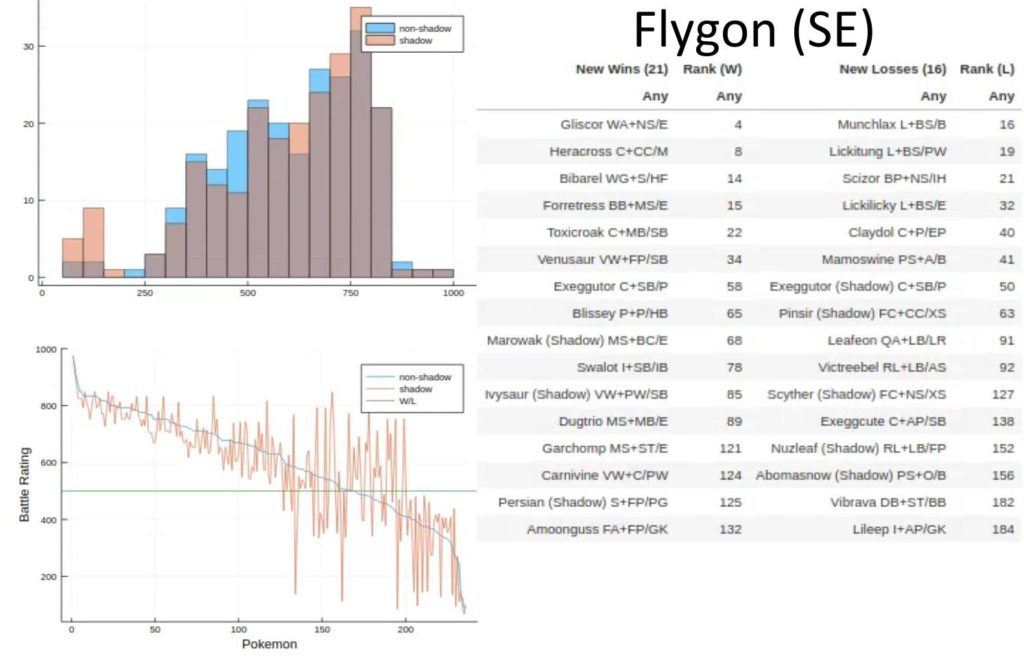 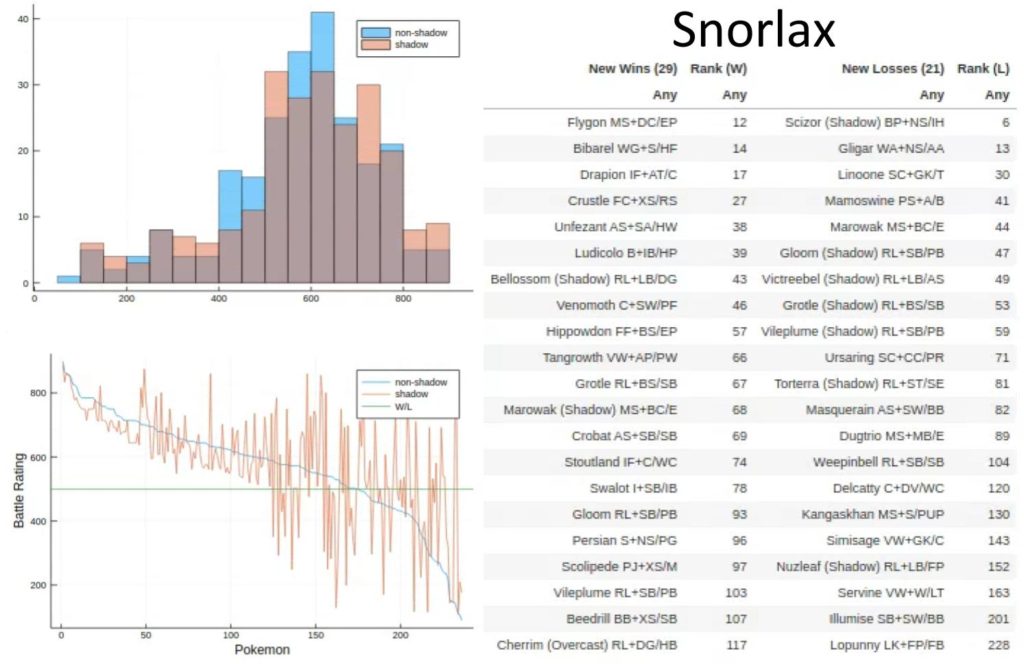 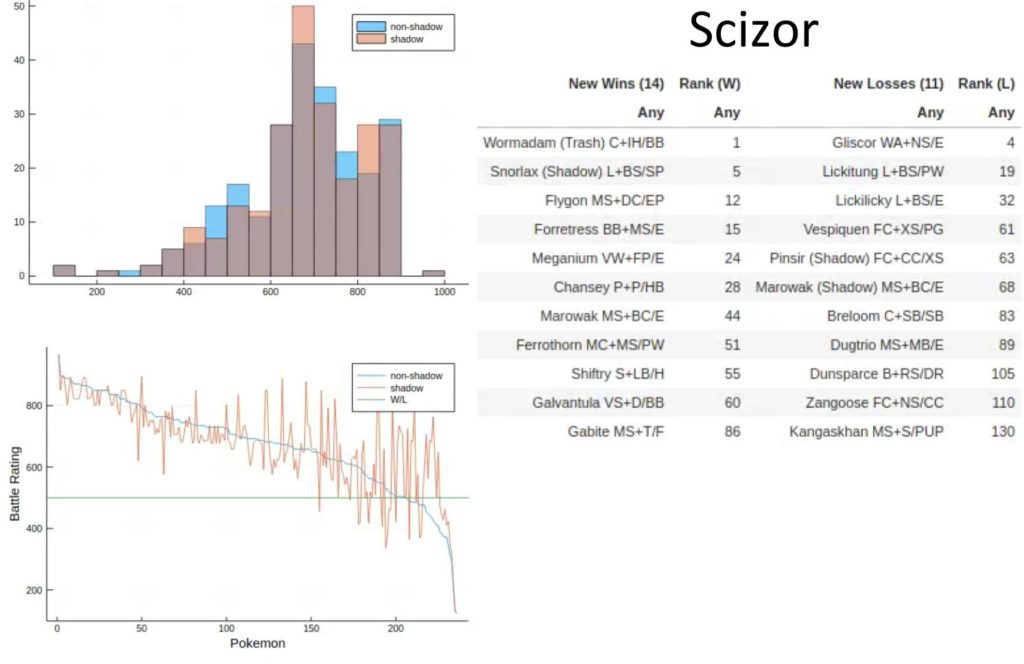 The summary stats, such as number of wins, show an overall minimal difference in Shadow Pokémon performance in the Toxic Cup. However, as the data below indicates, individual matchups can be significantly impacted.

We see similar data in the open Great League meta.

Sableye loses 32 more matches on the whole as a Shadow Pokémon. However, its new wins include some key Pokémon, including Altaria, Skarmory, and Meganium. But this is balanced out by losses to Tropius, Lapras, and Shadow Swampert, all of which the non-Shadow version is able to beat.

Another Pokémon with big changes as a Shadow is Dragonite, which wins against Deoxys Defense, Tropius, Mantine, Sableye, and Alolan Marowak, to name a few. But again, this too is offset by key losses to Vigoroth, Mew, Lucario, Charizard, and Golbat.

The Math Behind Shadows: A Different Approach

Why do certain Pokémon benefit more from the “Shadow Bonus” while others appear to take a step backwards?

The answer appears to be not as simple as a single parameter. None of the measures we looked at (fast move damage per turn, fast move energy per turn, charged moves damages and energies, or even the maximum Attack, Defense, and HP) correlated directly with how many wins were gained (or lost) in the open Great League meta. However, through the use of symbolic regression through genetic programming, we were able to extract a function of the fast move damage per turn, maximum Attack, and maximum Defense, that correlated well (not perfectly, as shown below, but the best we’ve found) with the data we have collected. 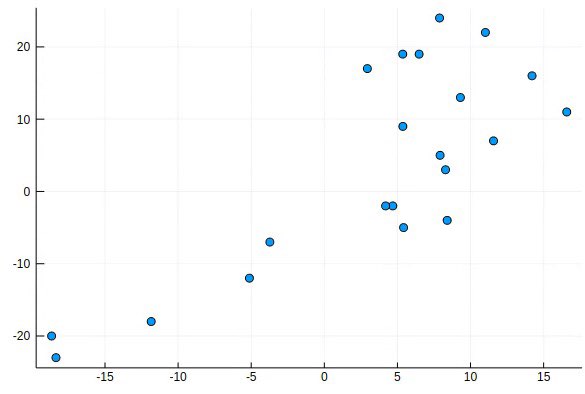 Where F is the fast move damage per turn, A is the maximum Attack of the Pokémon, and D is the maximum Defense of the Pokémon. This function was not constructed to predict whether or not a Shadow Pokémon will be better than a non-shadow Pokémon, but rather to see which factors, in which capacity, influence the benefit gained from Shadow Pokémon the most. You may note that where the Defense stat is used, it’s always subtracted from the Attack stat. Finally, we may conclude that how well a Shadow Pokémon performs is primarily a function of its Attack and Defense stats, with some small influence from the fast move damage per turn.

After our analysis we feel that Shadow Pokémon are neither mandatory nor balance-breaking in competitive PvP, and should be viewed as additional options for new dimensions of team-building. Should one entirely ignore Shadow species in the meta they’re aiming to conquer? No. But focusing on the key Shadow matchups in each league or meta will likely suffice for the vast majority of competitors in the PvP ecosystem. As always, we recommend running the numbers yourself for your own specific Shadow Pokémon to see if the attack boost and defense nerf trade-off makes sense for your team! Good luck!