May 13, 2019: Announcing: Season 1 Championships in Chicago, Dortmund, and Santiago! 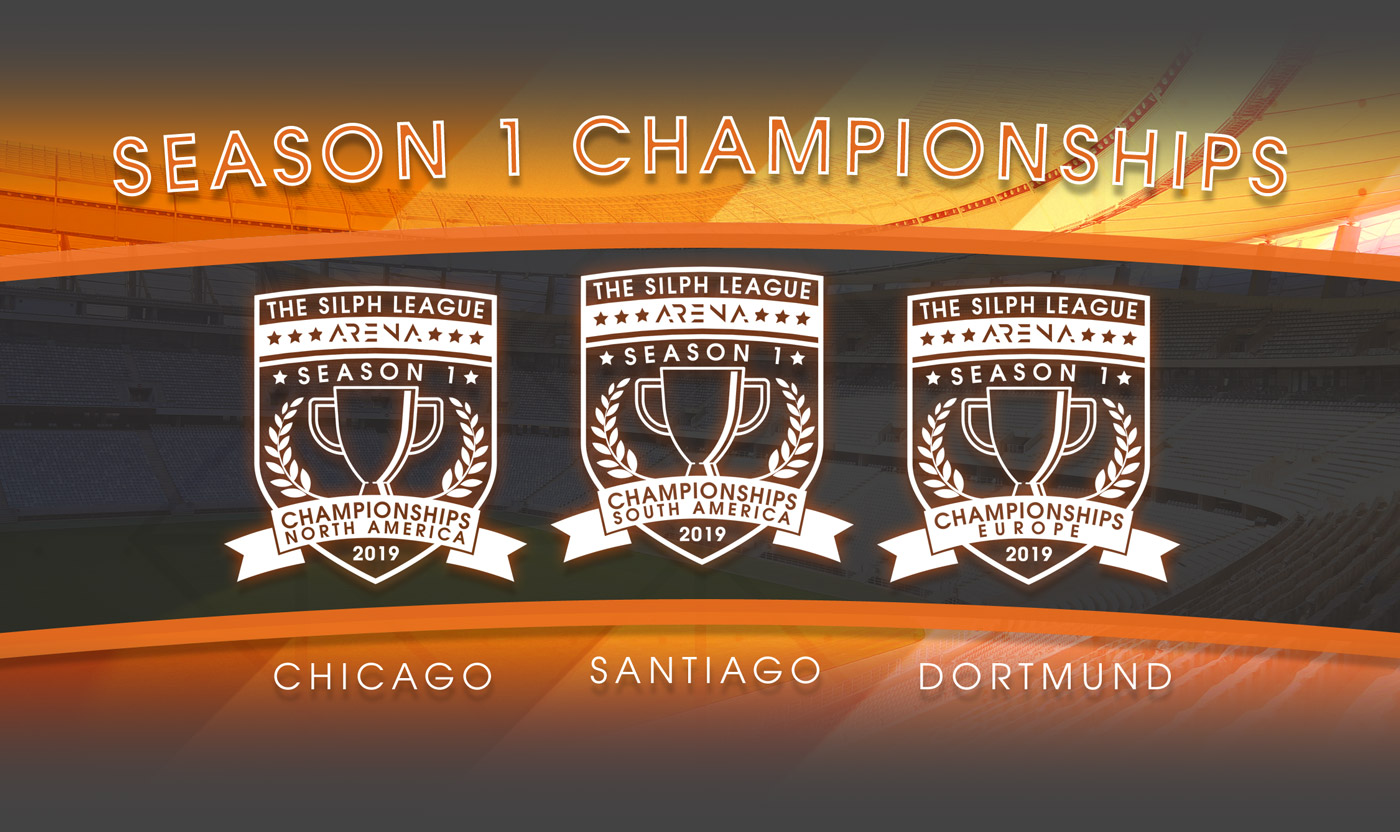 Season 1 Regional Invitationals commenced this weekend and already nearly 30 regions around the world have crowned their Regional Champion! These high-pressure battlegrounds bring the best of each region to the Arena and provide the last hurdle before receiving an invitation to Season 1 Championships!

That means it’s high time the Arena officially announced the Season 1 Championships schedule. The most elite battlers in the world will face off on three continents this Season. Without further ado…

The North American Season 1 Championship will be fought in Chicago, during the weekend of Chicago GO Fest! GO Fest runs from Thursday June 13th to Sunday June 16th. Here is the calendar of Silph Arena events:

The European Season 1 Championship will be fought in Dortmund, during the weekend of Dortmund GO Fest! GO Fest runs from Thursday July 4th to Sunday July 7th. Final dates, times, and venues are still being finalized, including whether an Open Qualifier will be feasible.

The Arena team is looking for more volunteers in the European region! If you are interested in helping grow the European PvP community and/or helping out during GoFest Dortmund, we invite you to apply to volunteer!

Follow this page for details as dates grow closer. For the meantime, here is the calendar of Silph Arena events: 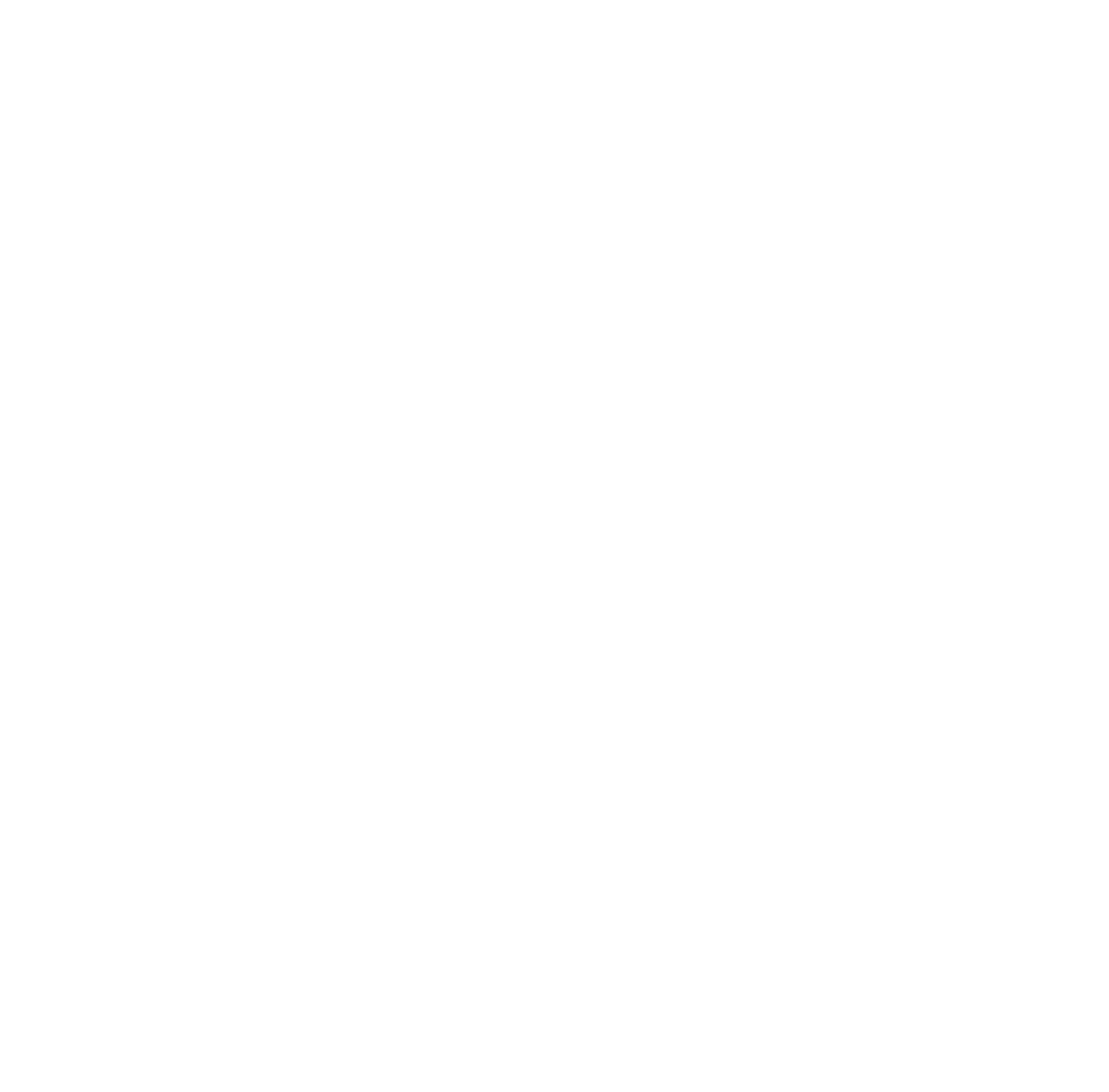 The South American Season 1 Championship will be fought in Santiago, Chile during the weekend of August 17th! Final start times and details are still being finalized, including whether the Arena will hold an Open Qualifier in Santiago. Follow this page for details as dates grow closer. Here is the confirmed calendar of Silph Arena events: