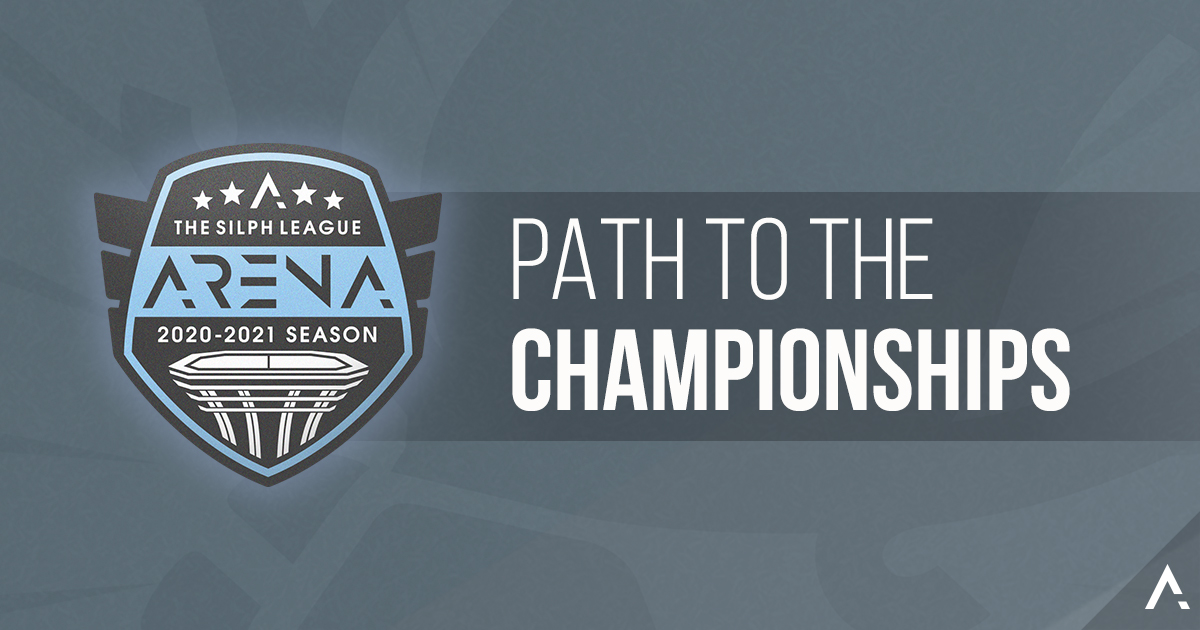 The second half of the 2020-2021 Season is underway! Competitors are battling through the Labyrinth and working their way up the leaderboards, but it’s time to take a moment to look ahead at the rest of the PvP Season.

Great challenges loom on the horizon! We started the Season with three Cups and witnessed a new Arena Format during the All-Star Invitational, but the Season is far from over. We have new metas, Regionals, and more in store for you, your path to the Championships has just begun!

The PvP Season resumes in February with the Labyrinth Cup, and will continue with new Cup metas through June. Don’t get complacent, the metas in this half of the season will be more complex and creative – they will push your team building and battling skills to their limits! New Cup details will continue to be announced roughly ten days before the start of the month to provide competitors ample time to prepare their teams.

The strongest competitors in each area will be invited to represent their communities in the Regional Invitationals which precede the Championship Season events.

Regional Invitationals are “hosted” by local volunteer communities and aim to encompass all communities within a certain radius.

Competitor and host qualifications, and information on applying can be found below.

Regional Champions and a few of the highest globally ranked competitors will be invited to battle at the Continental Championships held throughout July and August. The competitors who conquer these elite competitions will be some of the most skilled, elite battlers in the world!

Regional Invitationals are prestigious events which will take place during the month of June for the strongest trainers in each area to come together and test their skills and discover who truly is the most skilled battler in their region. Performing well at Regionals can earn you an invitation to compete at the elite Continental Championships and advance you on the path to World Champion!

Competitors can qualify for a 2021 Regionals invite via any of four paths:

Applications will open on March 7th and be accepted until March 28th. Those accepted will be notified in waves throughout the second half of April (to give them plenty of time to plan and prepare for their June event).

We look forward to seeing both competitors and communities across the globe come together once more, in order to determine who among them is the very best.