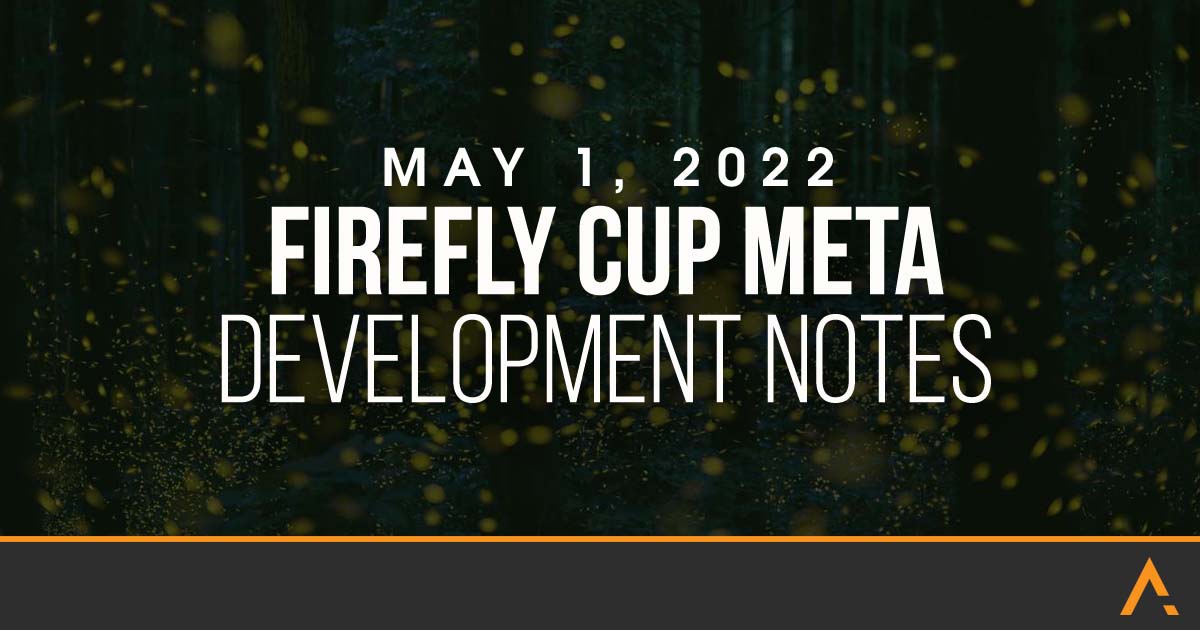 There’s been a lot going on recently. We’ve had some complex metas, pick 8 ban 2 formats in Factions, and of course Regional Championships going on where Silph Arena Competitors have been putting in strong showings. With all that in mind, we’ve gone back to our roots this month. What we’re hoping for

The team decided to try and revisit a cup from the past and update it to match the current game. There were a few candidates for this, but Jungle was what we decided on because of how balanced we felt it was first time around. Minimal Rock-Paper-Scissors is always the goal, which Jungle happened to do pretty well overall, and we followed this theme when picking the allowed typings. So we think… we hope… that’s what we’ve achieved.

We’re hopeful that this cup creates plenty of space for Pokemon not traditionally seen everyday in Open Great League GBL, and we’re pleased that the initial rankings from PvPoke confirm this. Many competitors out there won’t have faced down a REGICE, LITLEO, or ELECTIVIRE before, and certainly not a BEWEAR, so we anticipate some new experiences this month!

We have changed things slightly though! Grass has gone and has been replaced by Poison to give more options to increase the variety of options that suppress the original King and Queen of Jungle, VIGOROTH and WIGGLYTUFF. Adding in Poison also keeps mainstays such as VENUSAUR involved in the cup too, which helps us feel like we’re staying faithful to Jungle.

We also added the Ice type as eligible options to help increase the variety of Pokemon available to competitors, whilst maintaining those largely neutral interactions between the allowed typings. Whilst Ice types can typically form some pretty violent relationships with Fighters and Dragons, we were confident that there were enough counters to the former to make them a little hazardous to use, and that the complete absence of Dragons removed one of the largest upside from Ice’s arsenal in return.

I thoroughly enjoyed Jungle first time around even though it wasn’t the broadest of Cups. Now, three years down the line, we get to have another look at it, sort of. I hope that the goal of empowering typically lesser-used Pokemon becomes successful, and am excited to see if I can work some new team members into my teams this month.

All that said, I think we’ve got a Silph Classic on our hands here. The typical type-based inevitably throws up some common picks, but that presents a couple of opportunities for competitors. Not only can we show off our skills in using said Pokemon, but also our team building skills to see if we can efficiently stop our opponents from doing the same thing, something that many of us love the show 6, pick 3 format for.