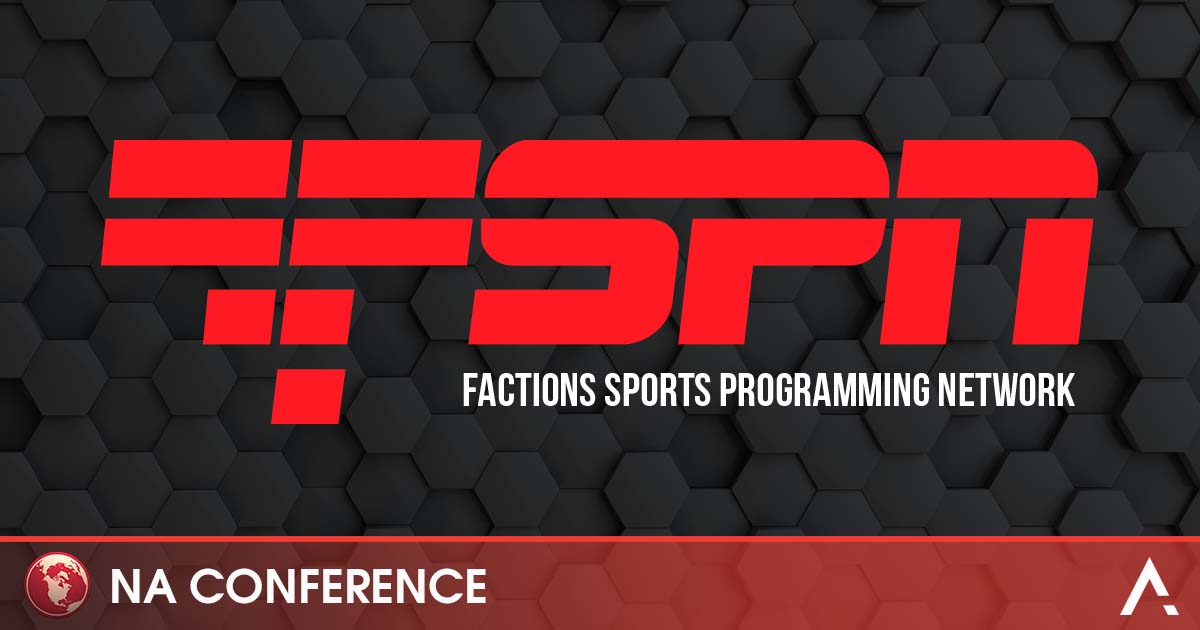 IT ALL COMES DOWN TO THIS!

Oh you guys don’t care about the anecdote in this article… Well, maybe you do, but I’m running behind on this so I’ll keep it short and sweet: Some are moving up, some are moving down, some are staying put. Who’s doing what? Read below to know what to look for… After I answer some questions…

MATCHUPS TO FOLLOW (OF CONSEQUENCE) IN THE FINAL BOUT

EMERALD: ICY WIND VS COOL CATS & WING ATTACK VS STADIUM ELITE
Evanstonks, no matter what, is relegated. As for who will join them, the loser of Icy Wind vs Cool Cats will be with them. Then… It can get a little dicey. First we’ll cover the rarest of possibilities: Final Boss getting relegated, which can only happen if they lose by a blowout score and Wing Attack + Icy Wind win in a blowout. Wing Attack has to win and have at least the same amount of points as Icy Wind, since they own the tiebreaker. A loss means they’re going to Diamond. As it goes for who’ll clinch the World Championship automatic bid, if PoGoats win & Body Slammers can’t past them in points then PoGoats get it. If PoGoats lose and Body Slammers win, then Body Slammers get the spot (and karmic revenge from last cycle’s Diamond). If both lose and Stadium sends Wing Attack to Diamond, then Stadium gets the spot (entering this week SE is one point behind/in front of PoGoats/Body Slammers and holds the tiebreaker over PoGoats).

DIAMOND: ALL EXCEPT TNT FLINGULLS VS HV POGO DOJO
Canadian Shieldon has won the tier, HV Pogo Dojo & TNT Flingulls are getting relegated, and barring an inexplicable blowout loss Elite TMS are going to Emerald with C-Shield. That’s two of three spots in both promotion & relegation locked up. Muddy Water, currently in 3rd, faces Canadian Shieldon who’s going to either relax this week or go for perfection. kkPVP, in 5th place, can still get into Emerald but will need A) to beat SoCal Swablu Gold, B) Muddy Water loses, and C) MUST surpass Muddy Water in points. SoCal already has the tiebreaker over Muddy Water and a five point lead so a win coupled with a Muddy Water loss gets them the final promotion spot. When it comes to the last relegation spot, Team OMEGALUL & Deoxys Alberta Forme battle to see who doesn’t have to keep F5’ing the Backstage/ETMS matchup. Currently OMEGA sits in the 8-seed, but they do have the tiebreaker over Backstage, meaning they have another way to avoid relegation even in a loss. Backstage has the toughest challenge of the three in facing an Elite TMS squad that ain’t playing for anything and coming off a loss (3-0 with an average margin of victory of about 10 points).

PLATINUM: ALL
Whoooo… ok… in simplest forms: the winners of Hammer Heads/PA Perrserkers goes to Diamond & MichiGengar/C-U & D4C/ATHF goes to Gold. Everyone else? I’m going to cheat here and direct y’all to KindaCuteThough’s Twitter since he described the scenarios earlier in the week.

GOLD: NEB: UDDER MADNESS VS THE GREAT UNOWN, THE ORLANDO FACTION VS HOOSIER DADDIES, & iCARLY FAN CLUB VS EASTCALIBUR
The three getting promoted are locked in: Lucky Muks, HomeSliceHomies, & Blouses PVP. Play Rough Riders are getting relegated, it’s just a matter of where. As for who else gets relegated that comes down to how The Great Unown, The Orlando Faction, & Eastcalibur play this week. Eastcalibur has the highest hill to climb, being 6 points behind Great Unown & 7 behind Orlando, but their opponent is coming off a 2-bout skid in which they lost out on their chance at moving back up to Platinum. The Great Unown have, out of the three in main danger of being relegated, the only opponent who legitimately has nothing to play for this week. The issue in that match isn’t their opponent, it’s them. They own the tiebreaker over Orlando & Hoosier, but lose out on the tiebreak over Eastcal, and losing THAT SPECIFIC tiebreaker is the reason they’re here now fighting for safety. They do have a 7 point cushion over Eastcal, but one behind Orlando & eight behind Hooiser. Considering that Hoosier has found that inner dad rage as of late & The Orlando Faction has been volatile this entire cycle with their scoring, TGU needs to get as many points as possible and leave none on the table. Oh and there is this chance that Hoosier Daddies could get relegated if they lose and The Great Unown wins.

SILVER: SCIZOR ME TIMBURRS VS GONG RIPPERS & ‘N SYNCHRONOISE VS THE SHADOW BALLERS
I’ve focused a lot on the promotion race in Silver to where it can be recited off memory: TexasPVP goes to Platinum with a win, Ohio goes if they win + Texas loses, Helmet Heroes goes to Gold once they’ve scored 6 points. The single relegation spots, however, are still up for grabs, and you guessed it (man this is a common theme this week) they’re playing each other this week. Gong Rippers are about ready to dive back into Bronze as they’ll need to win via blowout & the loser of ‘N Sync/Shadow to get blown out to stay in Silver. The loser of ‘N Sync/Shadow Ballers is probably getting relegated unless Gong Rippers pull off a close upset and the Sync/Shadow match is close as well.

BRONZE: ALL
THOSE…F****N’…TIES!!!! Ok, Disputin’s tie is helping them hold on to the double jump for now, but their opponent, POGO Raiders, is also fighting for the double jump as well, so they HAVE to win to guarantee promotion. This is one I’m also cheating on, as KahunaPat has this…mess…figured out.

COPPER: UTAH POKEMON RANGERS VS FLETCHINDERELLA STORY & TESTUDO SKILLZ VS SW1TCHMSTRZ
Last week I said Testudo Skillz could decide everything in Copper. This week… they decide ALMOST everything in Copper. They can help decide whether they stay in Copper or go to Iron and whether Sw1tchmstrz gain enough points to pass Team BTW for the double jump (pending Team BTW doesn’t drop a nuke on Wu Tangela Clan). The third spot for promotion is pretty cut and dry with the FletchinDErella getting their ticket punched to Bronze as long as they score 7 points.

Top Pride Fights of This Bout