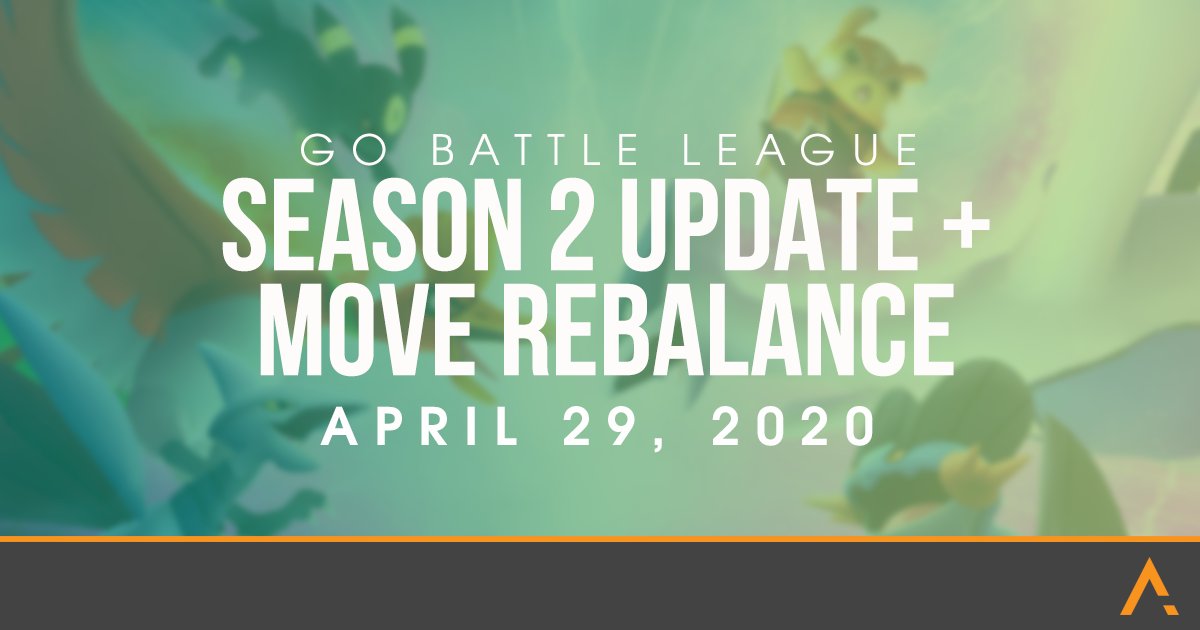 GO Battle League Season 2 is just around the corner and Niantic just announced a huge amount of information to go with it! (Read their full blog post here)

We’ll break down the important changes and the impact on the GO Battle League, as well as how it affects the landscape of May’s Forest Cup meta. Let’s dive in! 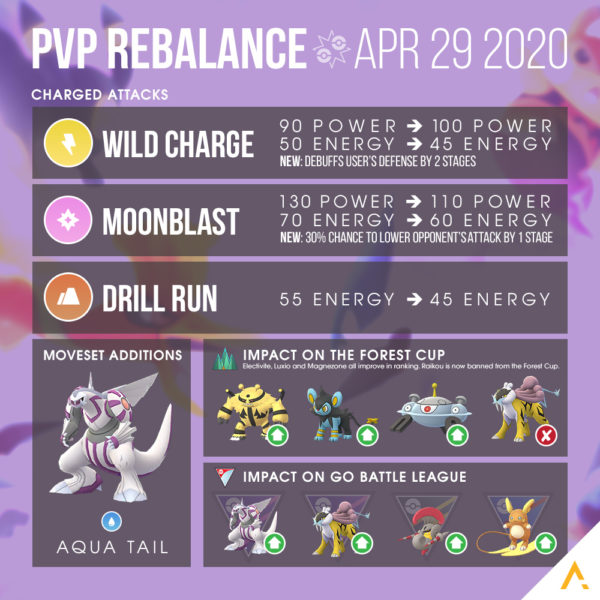 Season 2 will bring many changes to GO Battle League, with adjustments to the season schedule and rewards, as well as remote battling through QR code. But the most notable is the inclusion of first ever GO Battle League Cup, the Premier Cup!

1. Season 2 Schedule and the Premier Cup!

The new season of GO Battle League will begin on Friday, May 1st, 2020 at 1:00 pm PDT and end on Monday, July 6th, 2020, at 1:00 pm PDT. We’ll see an increase to the duration of Great League and Ultra League, while Master League will remain 2 weeks long Here’s the season breakdown: 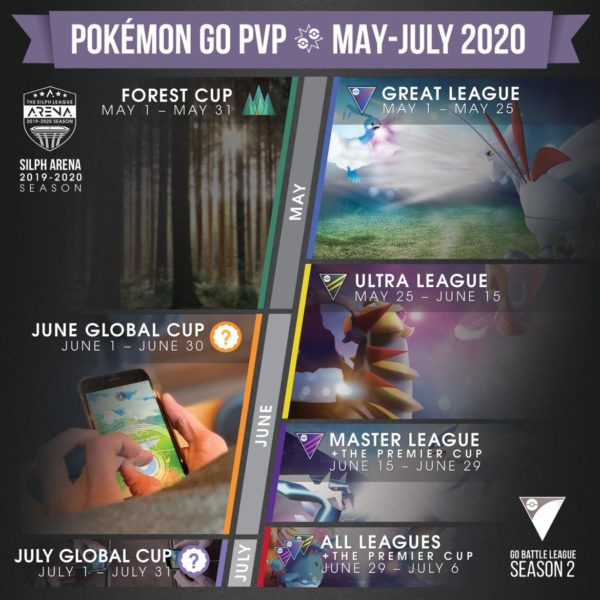 The first GO Battle League Cup will be running during the Master League window. Much like Silph Arena Cups, there will be restrictions on the available Pokémon you can bring to battle. The Premier Cup will run from June 15 through June 29. The rules are:

Expect more information and analysis to come about this new format!

In another move to make battling easier for anyone stuck at home, Niantic will be making remote battling available through QR code scanning. Now you will be able to participate in tournaments with competitors around the world without needing to add them as friends or opening gifts. Good Friend and up remote battling will still be available, in case you don’t have access to a second device for scanning QR codes.

Some changes are being made to the ranking and reward system this season as well.

As always, Pokémon Go PVP is an ever-changing landscape. Whether your goal is the dominate the Arena Leaderboards and fight to become World Champion, or to climb the rankings in GO Battle League, these most recent updates are to get your blood  pumping!