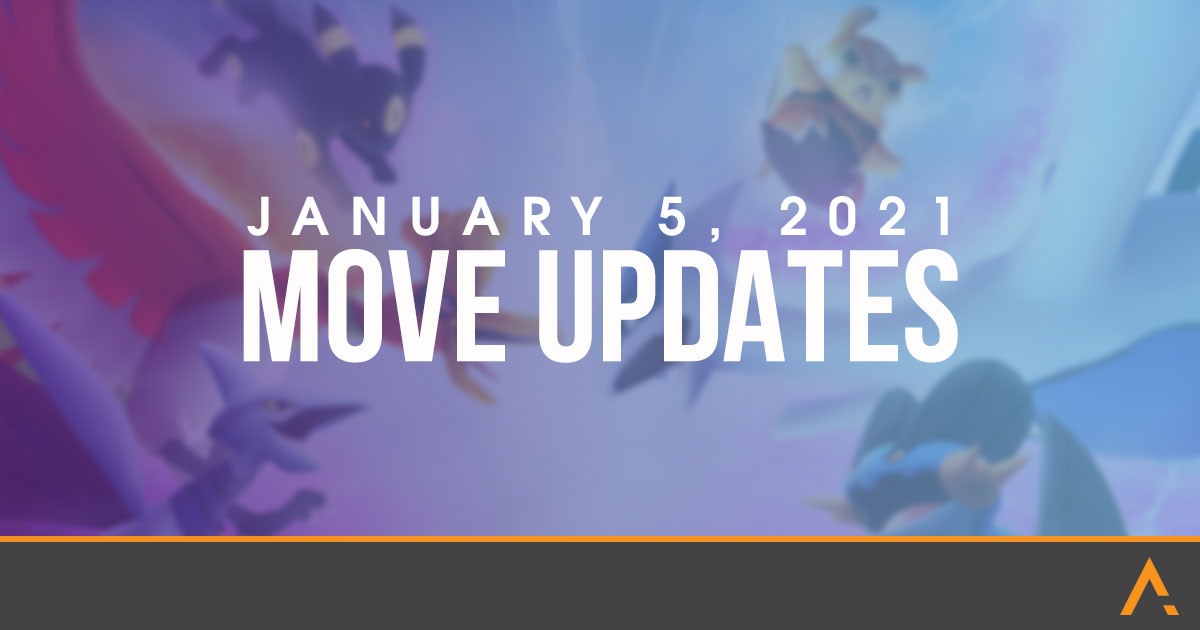 There’s no better way to start the new year than with a PvP moveset rebalance! We’ve reached the halfway point of GO Battle League Season 6, and Niantic has just released a large set of move updates and moveset additions that will go into effect on Monday, January 11th 2021. Let’s jump right in!

This much needed rebalance could shake up the meta in all Leagues in very exciting ways! Will any top Pokémon fall in the rankings, and who will take their place? We’re heading into the second half of the Arena PvP Season and GO Battle League Season 6, with many new Cups and metas coming your way! Stay safe and battle hard!