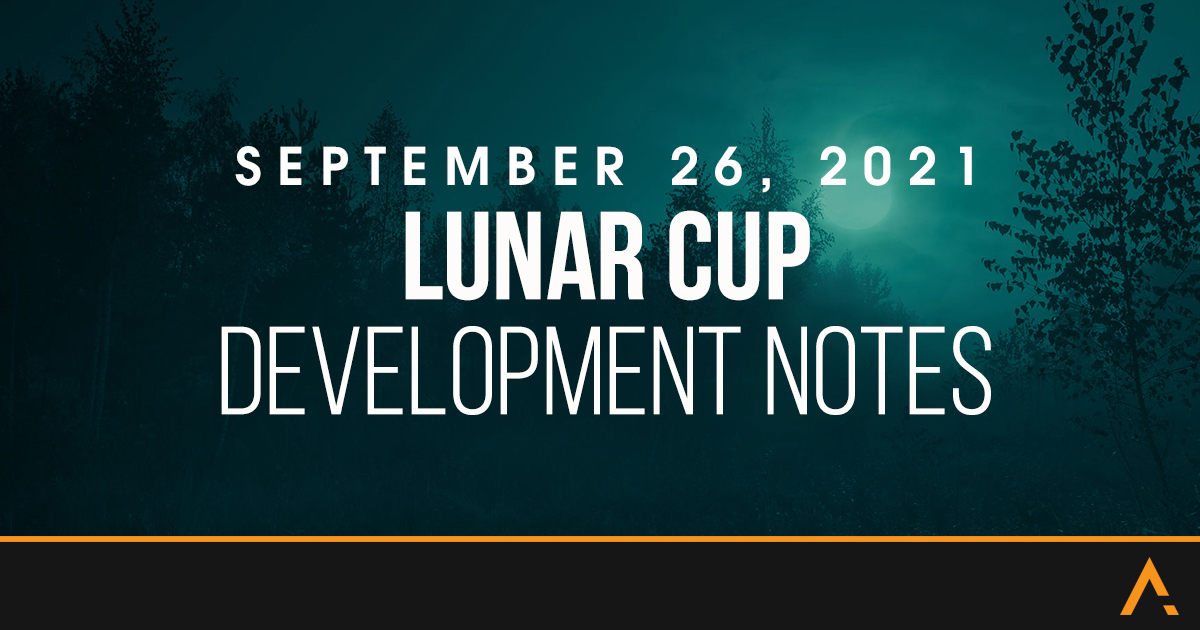 I hope you’re all as excited for Season 4 as I am!

Hello, my name is Matt and other than missing Boulder Cup because I thought it might be full of nerds (oh the irony), I’ve played the Silph Arena since the very beginning. I’ve had many adventures since then with personal highlights including a 48 hour round trip from Leeds, England to Paris to go 6-1 in the Rose Cup battle tower, and my recent run to Season 3’s EU Finals. Since the start of the pandemic I’ve tried to help other competitors improve their skills at the game and been a huge advocate of The Silph Arena along the way. It is then, a huge honour to be writing these articles, which I have found to be really insightful in the past, for you all this season on behalf of the Arena. What we’re hoping for

We went for a bit of a throwback here. Sunrise Cup felt like an appropriate way to start last season but we’ve taken the more Sinister approach and gone for another Halloween theme whilst also taking some inspiration from an all-time favourite in Twilight Cup. Whilst, as ever, we expect there to be a few popular picks, the variety of options in these typings leave team building open to interpretation and creativity and should leave plenty of wiggle room for a few Pokémon we’ve not seen hit the heights of the Arena yet!

In the past we’ve seen Dark, Fighting, Psychic hard-counter triangles pop up and that’s something we’re specifically trying to avoid here. While Dark is a spooky cornerstone of this meta, Counter and Confusion users are limited to the point where arguably their best users are Obstagoon, Heracross, Escavalier, Vemonoth and Wormadam-Trash – strong enough to be considered, but not the who’s who of threats like we saw in the Commander Cup, for example. Instead Ghost and Bug types come in with the host of secondary typings they carry to complete the spooky trifecta and things are starting to look like a spooky forest.

With these core typings in place, we wanted to add a fairly neutral typing into the mix to give plenty of ways to break up any potential counter-triangles that could form, and Grass supplies that whilst also fitting into our theme. Sure, it’s weak to Bug, but the variety within it sees it offer up plenty of ways to offset that weakness with options such as Abomasnow, Cradily, Ferrothorn, Roserade, and Tropius each giving their own flavour of fightback.

Nothing ever is quite that simple though, and with Grass and Bug sharing weaknesses to Flying and Fire, it was important a final element was added to the mix to improve the viability of Grass types in order to encourage people to avoid falling into the Dark-Ghost-Bug dynamic by default. On the surface, Rock might seem to be the obvious way of doing this to cover Flying and Fire whilst giving the Grasses a target, but the negative impact that has on the bug types, while also increasing the viability of the undesirable Counter users meant that Electric was a better fit. It’s another neutral typing compared to our Dark-Ghost-Bug base, while also allowing a couple of extra pesky rocks to slip into contention anyway.

Right from the very start, this cup has been designed to minimise hard counters where possible, so a lot of the bans are Pokémon that play fairly uniquely here in order to increase diversity in those that remain.

I really like this. I’m not biased at all, I promise. Sunrise was one of my favourite Cups last season because most of the common picks had a lot of play vs each other, and Lunar Cup has that kind of feel to it at first glance. Yes, you’ll be caught in losing matchups, but you’re probably not losing them by much.

This kind of gameplay led to Pelipper really making its mark for the first time in the Sunrise Cup due to its fairly aggressive playstyle. Being able to finish something off with a farm down that generates plenty of energy was key for Pelipper’s success, and there are a couple of Pokémon that I feel could emerge in that role here that we’ve not seen a great deal of in the past, which excites me greatly!